BAHS jumps into the 21st Century! 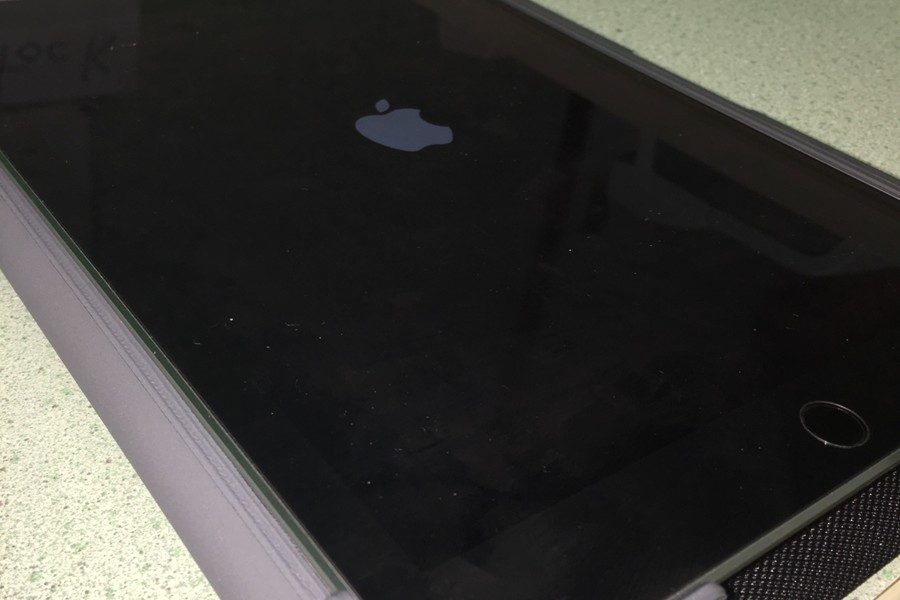 Soon students of BAHS will all have an iPad like this one.

It’s official: there is one month remaining until BAHS jumps into the 21st century!

Every student in the school district will be receiving their own personal iPad this October.

BAHS tech coordinator Ms. Jamie Forshey is the brains behind all of these changes. She has wanted to “change the face of learning and teaching” for a long time.

“Students are able to create and produce on the iPads, so they will become producers and not just consumers,” said Ms. Forshey.

Forshey explained that the “iPads provide more functionality and resources for the students.”

However, Ms. Forshey did not act alone. Superintendent Dr. Tom McInroy played a big part, too, after the district conducted a year-long technology study in 2015-2016.

Dr. McInroy thinks that “kids need to be exposed to more technology.”

BAHS principal Mr. Richard Schreier, explains why the district chose iPads over Chromebooks, which was also an option.

“The iPad provides so many opportunities past internet access. There just didn’t seem to be as many options with the Chromebooks,” said Schreier.

Mr. Schreier also explained why the students of Bellwood-Antis didn’t start the year with their device.

“There are so many behind the scene things that the students will never see, such as getting the internet and wireless capable for this great number of iPads to be used by many people at one time,” said Mr. Schreier.

According to Mr. Schreier this process is still in motion.

This iPad initiative has cost the district about half a million dollars for a four year lease. However, it has also allowed the district to forgo the purchase of new text books and it will save money on paper costs. The iPads are estimated to arrive in the hands of the students on October 17th, 2016.

In an effort to observe how the students, and teachers, will utilize the iPads, a set of them will be distributed to a test group of students at the elementary, middle and high school levels on September 26. A group of three teachers from each building level, along with building administrators, will attend a three-day training session next week to prepare to implement the iPads effectively for education.

Dr. McInroy is excited to begin and confident the initiative will change the face of education at Bellwood-Antis.

Bellwood-Antis is very excited to jump into the future!