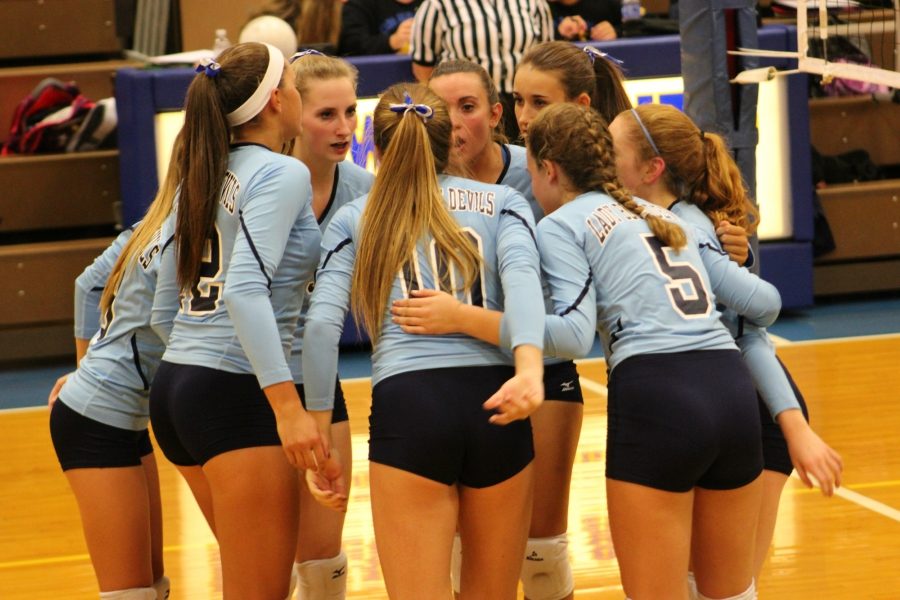 The Lady Blue Devils fought hard against West Branch but couldn't hold leads when it counted the most.

The girls lost three straight sets, but the first two were close.

“We were capable of winning, but we didn’t pull through,” said senior Sophie Damiano.

They Lady Devils had the lead in the first set, but the Lady Warriors came back and won.

In the third final set B-A came out strong, scoring eight points to the Lady Warriors’ three, but once again West Branch came back and won, 25-16.

“It was a tough loss because we were so close in every set,” said Damiano.