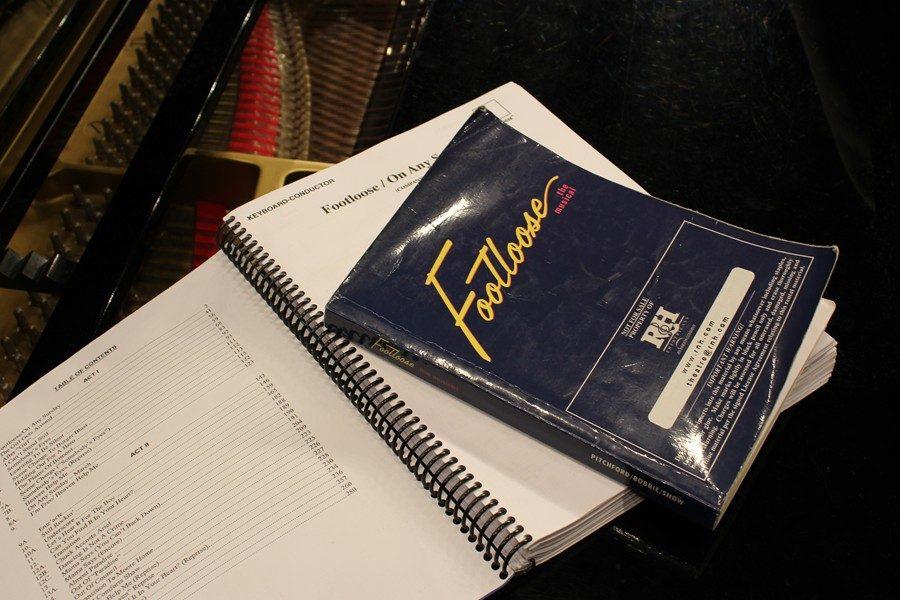 The music department will be one degree closer to Kevin Bacon this spring with its production of Footloose.

The Bellwood-Antis (not Beaumont) music department is putting on a classic Americana musical this spring, and it is getting an early start – the 1984 movie hit Footloose.

This year B-A is planning on an early musical in attempt to have fewer conflicts between cast members and their other spring activities like track, baseball, and prom.

With the change of date also came a change of faces. This year, three sisters from the ACT (Altoona Community Theatre) Company have taken B-A’s drama department under their wings to make the best production yet. Mrs. Wagner is the director.

This week, the music department held auditions for the core roles in the musical, and callbacks were held Tuesday, with over twenty students coming out to express their talents.

“I think I did great. I think I was meant for Rusty,” said freshman Cazen Cowfer.

Each student had to prepare a Broadway song of their choice, and recite a page of dialogue.

Ms. Beth Hull, the high school drama teacher, has high expectations for the musical this March.

“The kids are gonna love Mrs. Wagner. I think they do all ready, honestly. She’s very laid back, no nonsense,” said Ms. Hull.

Mrs. Hull said the variety of characters available adds to the play.

“I really like the depth of character in Shaw,” said Ms. Hull. “He’s very deceivingly complex.”

Those who auditioned will find out possible casting opportunities this Friday.

Footloose will be put on our B-A stage in early March, so grab your dancing shoes.