The Debate and Why We’re Doomed 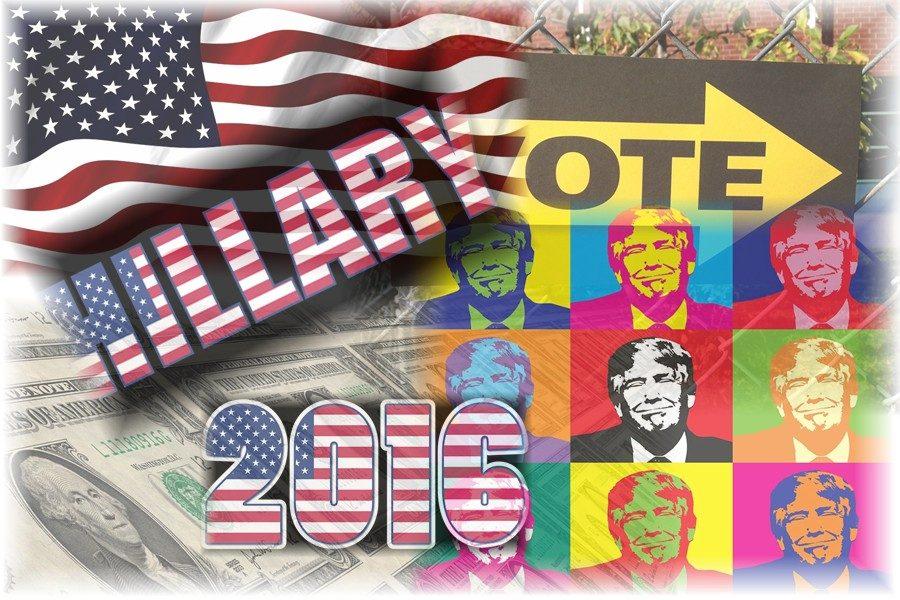 The major party candidates are leaving many people out in the cold this election year.

Think to yourself for a second, why would Hillary not crush Trump in the debate?

She’s a lying, manipulative lady, who successfully defended her husband when she knew he was guilty. She’d obviously had experience in law, a political background and a prepared argument.

Trump literally winged it. Sure that may make him seem better for answering without a script and off the top of his head, but he’s a businessman. He’s probably told many a people all the nice things they wanted to hear, like his wife. Money talks, but also having a thought on policies for a country BEFORE you run for its presidential office sounds like a pretty clever idea.

I’m going to address their points. Starting with Trump “wall.” What is a wall going to do if most illegal immigrants can come across the border via plane?

“I made a mistake using private email.” Gee Hillary, you think? Wow, what could have told you that? Was it all the hate you got for even having a private email?

Do you want to hear the humor in all this? There isn’t any. We’re seriously considering making America look like a complete joke to every other country in the world, and I’m going to have to abide by the decisions that these absolutely unwavering political candidates provide for my generation.

The problem is: we have a population of 3.24 million and we end up with these two as the sole candidates to control our country. The sensible people, who just aren’t voting because it’s so obviously a messed up system, are who we need to vote and decide on better candidates, even as botched as the election appears.

This year, each choice is completely radical. You have the left wing supporting Hillary because she’s a female. Feminists and most minorities hop on the Hillary bandwagon, only furthering our social division of the left from the right because of the statistics. Some people are treating the political parties like their each side of the human gender; girls on the left, boys on the right. We’re not in elementary school, this is a country.

Then you have Trump, and every conservative’s argument is “he’s only said mean things,” but I promise you if you started to talk smack on Christianity and its white overlords you would be hounded by death threats and told that this is a Christian nation (it’s really not by the way) by you’ll never guess who: Trump supporters.

In short, I really don’t want to have all these backwoods, politically unaware people choosing the president that will rule over my generation as we make the transition. I also don’t want radical feminists and radical “Black Lives Matter” groups to rule over America for many reasons

Shallowly enough, I believe in that line: “Americans are getting too sensitive.” But we still need sensible people who don’t favor only one wing or the other. If we don’t have a person near the middle, we’re going to end up killing each other over political beliefs. We’re people and Americans, not a representation of only one belief.