The Power of Three: these songs got meme remixes 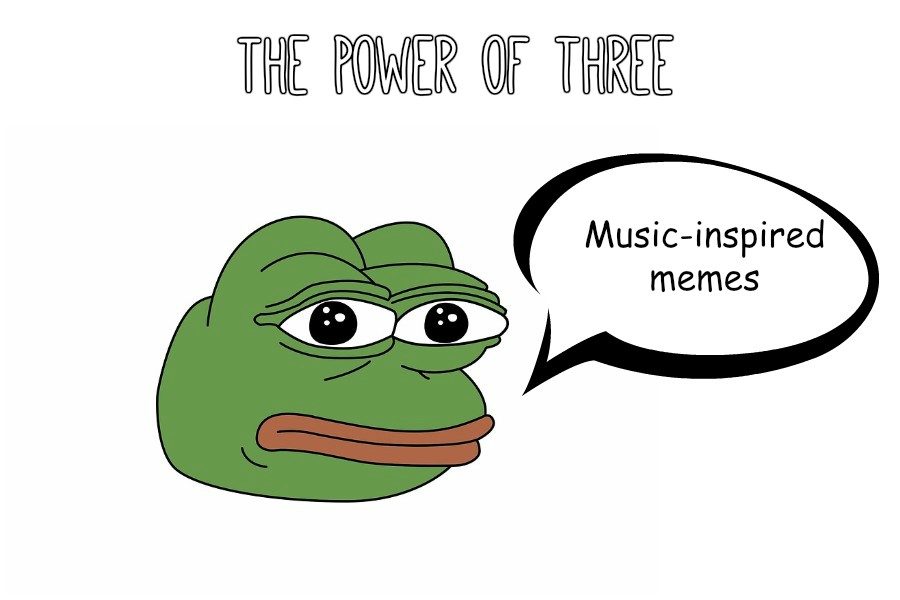 There are some pretty bad songs that account for some pleasing memes.

A lot of those angst filled songs from the 00s have become memes, along with newer songs that people overplay. If you’re someone who can’t stand the same song five times a day for weeks upon weeks, then these memes can be pretty satisfying. It’s an unorthodox way to meme, but  memes of songs just about everyone knows are a radiant glow of transcendence from awful memes and songs of this world.
In The End – Linkin Park

One of the most popular Linkin Park songs and one that I guarantee most people in my age have heard at least once or twice. What this clip is edited with though is also a song they’ve heard. It’s the Reese’s puffs rap from this one really annoying commercial that was just so overplayed. It’s been remixed into a lot of songs, one of which being Uptown Funk, which became Uptown Puffs. “It starts with – Reese’s puffs Reese’s puffs…” If that’s not the deepest thing a song has ever said to you, you must be pretty shallow.
Blank Space – Taylor Swift

This song is stale and if you asked anyone now if they liked this song, they’d probably say no. This meme, however, makes all the painful memories of this overplayed song seem to fade away and not be so bad. If Taylor Swift never made a song again, I think the world would be more human and we could learn to tolerate each other. Gees, how do people like Taylor Swift and Justin Bieber still have a fan base? Oh yeah, desperately single or youthfully naïve people feed into those million dollars of trash.

Worth It – Fifth Harmony

This song is annoying. If you still listen to it without trying to be ironic, then I’m sorry for you. It must be hard to have a lack of taste. It was bad enough when it first came out, now it’s just awful to hear someone play it in a serious manner. That’s why I’m glad that this man in a green body suit just jumped down to crush the remaining people that listen to this song. “Do you think God stays in heaven because he too, lives in fear of what he’s created?” Dr. Romero said this in Spy Kids 2 and if God created Fifth Harmony, then I would say yes. Yes, he does.