The B-A tech club is raising money to put a new gaming console in the media center. 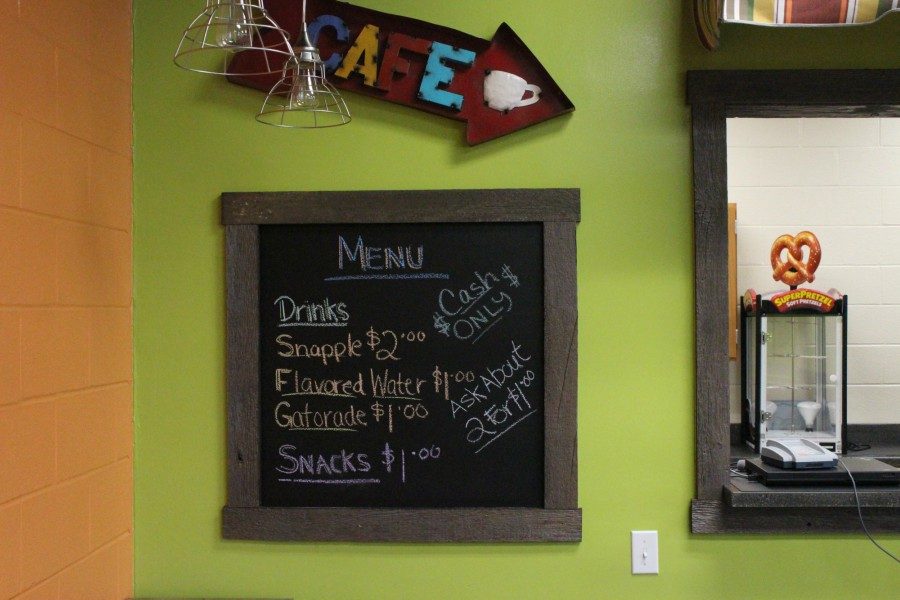 Can you imagine playing video games at school?

Well, now you can.

The tech club is raising money for the purchase of a video game system to be put together by B-A students.

This year, Bellwood-Antis opened up a new media center where students can go during study halls, homeroom, or during a free period.

Until the kitchen is officially open, you can buy Gatorade, flavored water, and other drinks. You can also purchase chips, pretzels and other snacks for only a dollar. Money from

The district hasn’t set an exact date for the purchase of the console.

“The Tech Club students decided to buy a kit called a Raspberry Pi. They will be building it, programming it, and then placing it in the media center for other students to use,” said Ms. Jamie Forshey, media and technology adviser. “We will be purchasing the console as soon as we get enough funds.”

“I think it gives students more opportunity to do other things in study halls,” said Olivia Bailor, a high school freshman. “It’s an okay idea if it’s used reasonably.”

“I’m in the media center at least 45 minutes every day,” said high school junior Nick Antonelle. “I’m pretty okay with it and it is a cool idea. I will totally be playing it.”