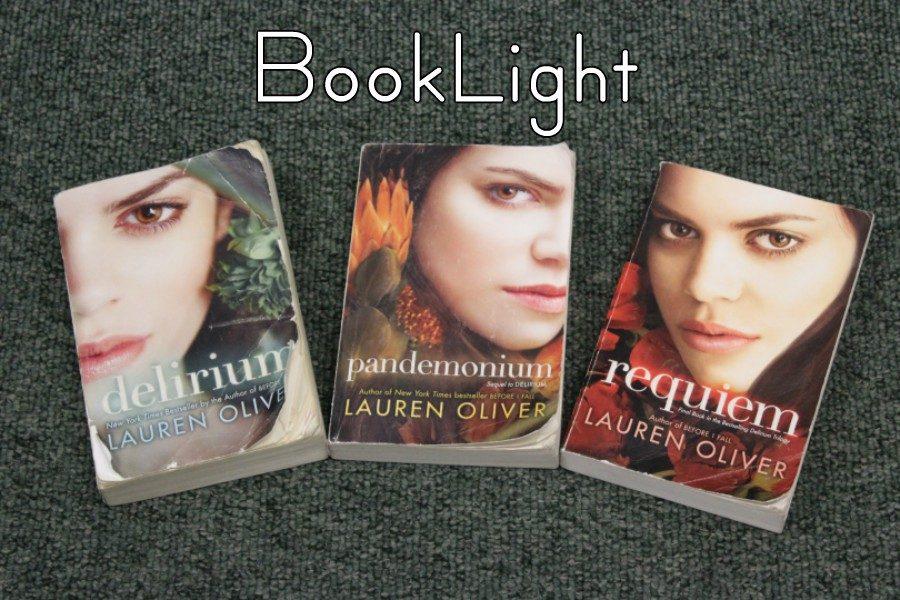 Can you imagine living in a society where love was considered a disease?

The book Delirium shows what our world would look like if we weren’t allowed to love.

The series consists of three main books, with five in between, and was published on January 1, 2011, with the initial installment of Delirium. It is a young adult fiction romance.

The author Lauren Oliver is an American author of the young adult novels. She is a 2012 E.B. White Read-Aloud Award nominee for her middle-grade novel Liesl & Po.

In the story, scientists find a cure for the “disease,” and the government demands that everyone gets cured when they turn eighteen. Magdalena (Lena) Holoway is just a normal girl, form Portland, Maine. She never considered herself special, and she wasn’t rich. She was just a girl. She had always looked forward to the day when she would be cured. A life without love is a life without pain: safe, measured, predictable, and happy.

However, with ninety-five days left until her treatment, Lena does the unthinkable: she falls in love. The rest of the story shows the deadly game of secrecy and hiding that eventually throws society upside down.

The series shows strong characters, with a vivid portrait of the lives of teens in a different society, and questions that can be asked in today’s society as well.

Many people can relate to this story because they have fallen in love with someone that they weren’t supposed to.

This is a fun, relatable story about what the world would look like without love.