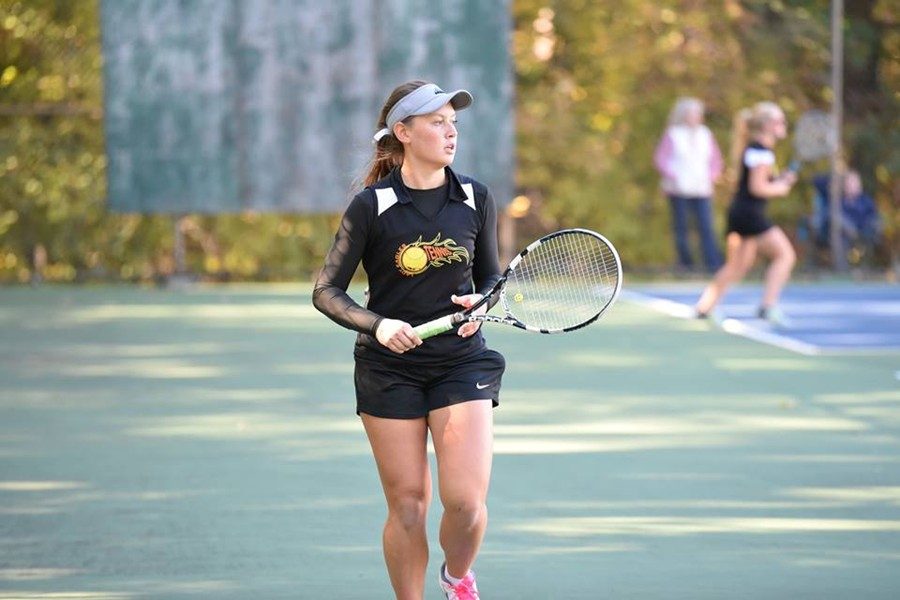 The Tyrone/Bellwood-Antis girls’ soccer team lost 5-4 yesterday to Clearfield on the road at Bisons Sports Complex.

The girls fought hard through 80 minutes but they couldn’t get the win.

The Eagles are now 2-6 in the Mountain League.

The Tyrone/BA team’s next game is on the road at Bellefonte on Wednesday.
Tennis team loses

Junior Christina Hollen dropped her match against Central Mountain 6-2, 6-3 yesterday at the tennis courts in Tyrone. Senior Kaitlyn Hamer was a part of a doubles team that lost 6-0, 6-1.

Hamer was recognized in a ceremony honoring seniors on the team.
Boys harriers win a pair
The boys cross country team won two meets Monday while the girls split the pair.

The girls defeated Northern Cambria but lost to Heights, falling to 6-3.

Jenna Bartlett placed third in 24:06 while Stephanie Mills was fifth.