8 from B-A advance to District chorus 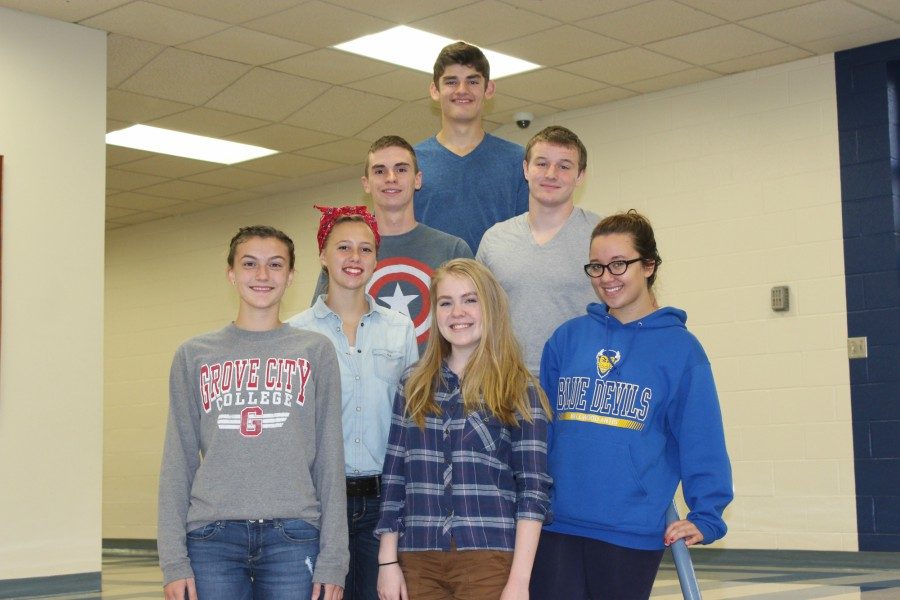 The students competed against approximately 40 students in their vocal section from 36 school districts and won a seat in the District 6 chorus festival that will be held in January.

High school chorus director Ms. Beth Hull said, “These are the most motivated and talented vocalists I have ever worked with. They represent Bellwood-Antis pride and spirit admirably!”

The students had a blind audition, singing behind a screen to compete to be in the top ten in the district at their voice part. They will continue to compete for regionals in January at Bedford.

“We worked really, really hard for this, and it’s nice to see that the hard work payed off!” said senior Stephanie Mills.