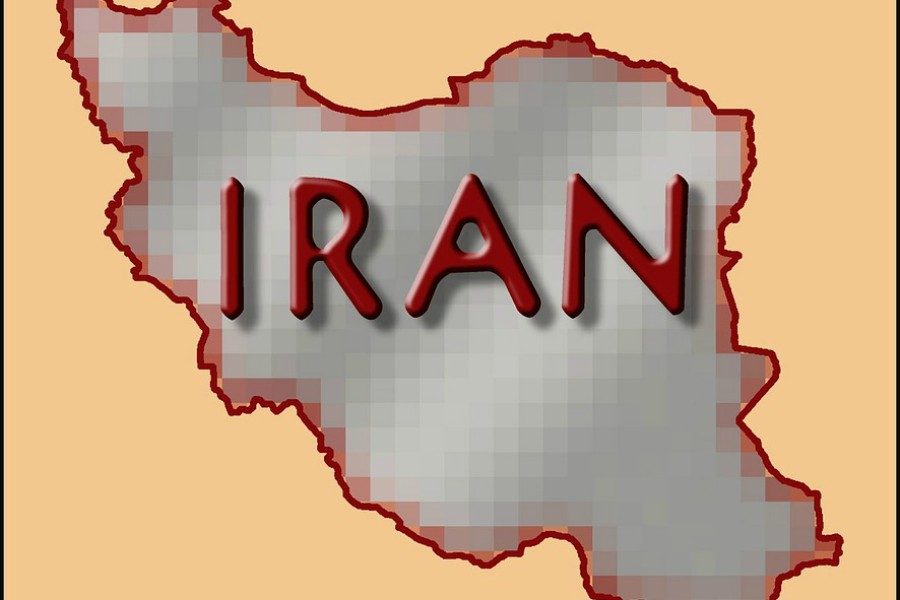 Iran's president has a problem with the U.S. presidential candidates.

Our nation’s presidential election this year has been one like never before.   Donald Trump and Hilary Clinton have definitely shaken up some of the traditional campaign ideas.

The back and forth bickering has led many people astray on who is actually the best choice for America if any, especially after hearing about scandals, murder, and sexual assault charges pressed upon our candidates.

One particular person leaves a remark about our campaign sagas that will probably make you start wondering if he was joking, or if just got a lot of yogurt clogged in his head (it’s a staple of the Iranian diet).

Iranian President Hassan Rouhani slammed our candidates describing them as “bad or worse.” So the Iranian government is taking shots at the U.S. government?? Didn’t Iran just go through a civil war a little under 40 years ago?  President Rouhani just learned what a government is! How is he dissing ours??

Surprisingly no retaliation comments were made, especially by one man by the name of Donald Trump. He is kind of known for outburst and very arrogant responses.

Iran has been fighting terrorism for years on end it seems. It may well be using its nuclear program as a front for weapons of mass destruction.  But we are the ones with the problems here because our candidates are “Bad.”

There is just something about Iranian officials slamming United States Officials.  This is a country whose contributions to popular culture include the creation of polo.

Hopefully some sense was taken into account before he opened his mouth, although some Americans might completely agree with President Rouhani.  But either way, the U.S.A. is the best country on the face of this planet.