ATHLETE OF THE WEEK: Trent Walker 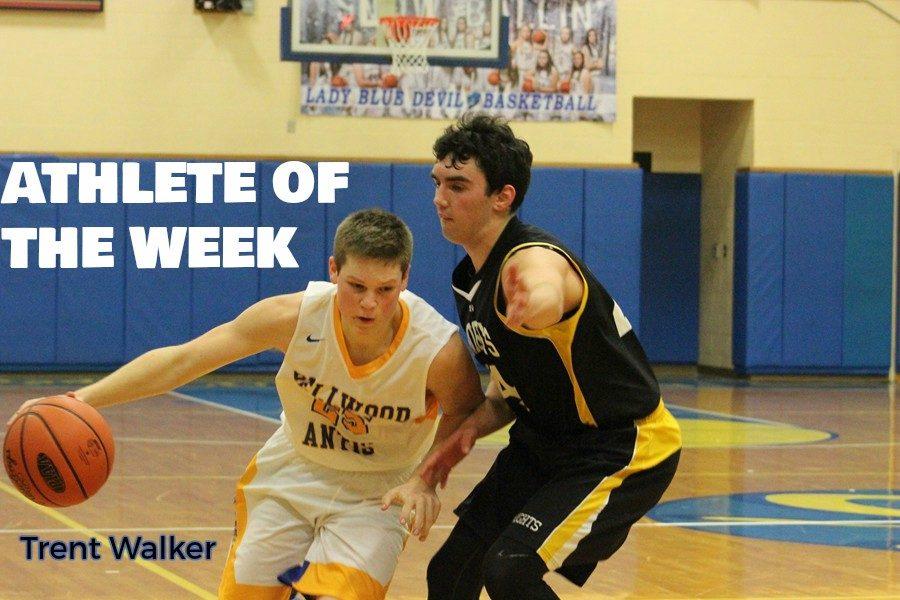 Trent Walker is having a break-out season on the basketball court.

This season, Walker is coming into his own. He is second on the team in scoring at 15.5 points per game.

For his efforts Trent has been named the BluePrint’s Athlete of the Week.

Growing up watching basketball and having family members play basketball influenced Trent to play the game, which he has been doing for ten years.

Trent’s favorite thing about basketball is winning, and he loves to have fun with his teammates.

His goals that he would like to achieve this year would be to compete in the District 6 and  ICC championship games again.

Trent spends his weekends and the offseason on the court and working out. Outside of class he is also involved in baseball, Key Club, and FCA.