Walker and Padula each go over 20 to lead B-A 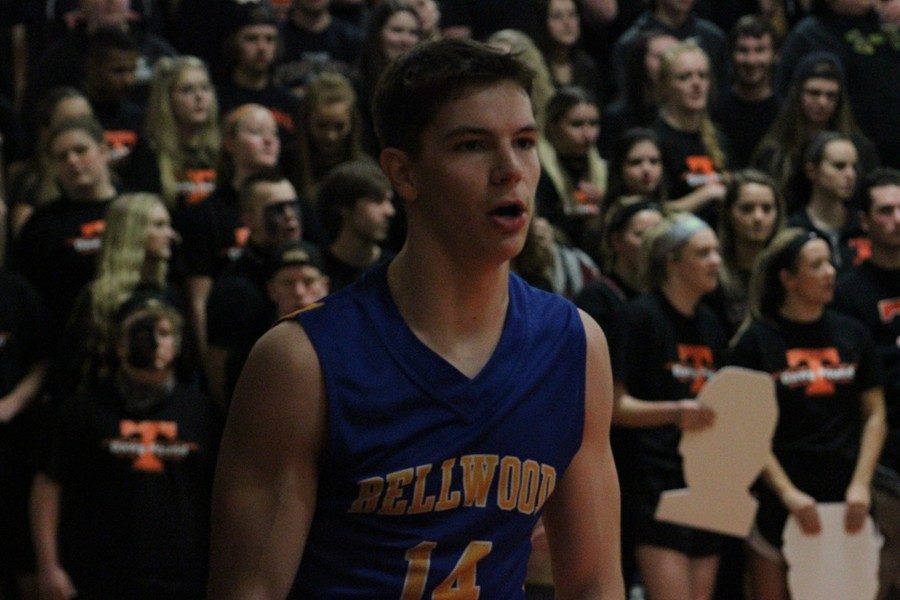 The Bellwood-Antis boys’ varsity basketball team has been on and off this season, with a record of 10-4.

“It felt great to beat a good team like Mo Valley on the road,” said senior Joe Padula.

Bellwood came out early with a 22-11 lead after the first quarter.

The Knights cut the lead to five at 33-28 by halftime, and it was nip-and-tuck from there on out.

Everyone was scoring for the Blue Devils, with junior Trent Walker leading the team with 23 points and knocking down six three-pointers. Padula added 21, putting him over 900 points for his career with seven regular season games left.

“I expected a hard fought game but I knew that if we played all 4 quarters we would be able to win,” said Jarrett Taneyhill.

The Devils and Knights had a run in with each other earlier in the season, with Mo Valley winning the first matchup in Bellwood, 54-48. The Mo Valley came into Friday’s game 12-0.

“Going in we had to be confident so we could play with confidence and go out and play like we planned,” said Ethan Mcgee, who scored 7.

Bellwood-Antis is getting ready to take on Claysburg-Kimmel on Wednesday.