I am Number Four 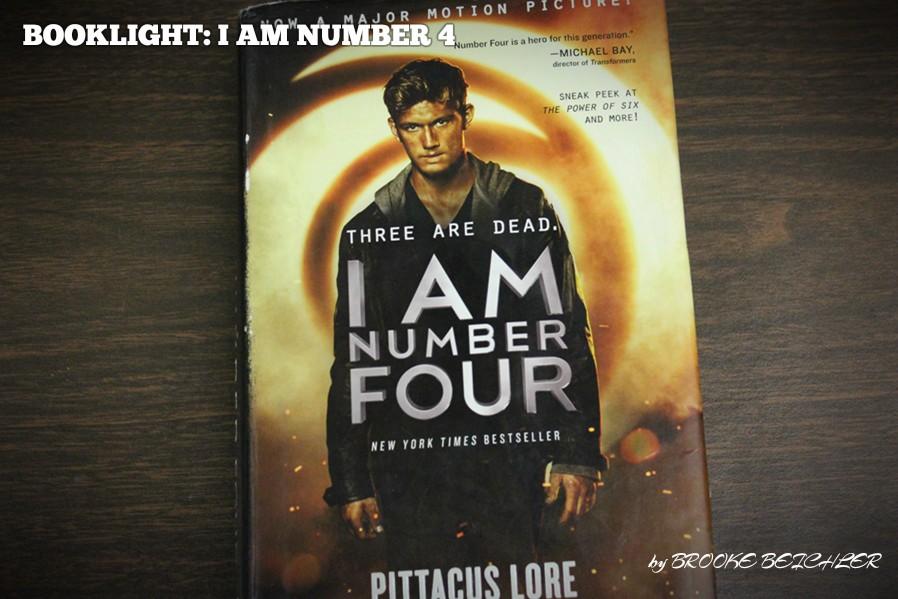 I Am Number Four is the first in a series of books by Pittacus Lore.

Can you imagine a world where aliens are real?

The book I Am Number Four shows a world where aliens are real.

I Am Number Four is the first book of the Lorien Legacies.  It is a young adult science fiction novel by James Frey and Jobie Hughes. There are seven main books, and twelve in between books.

James Frey is an American writer and the founder and CEO of Full Fathom Five, a transmedia production company responsible for the young adult series “The Lorien Legacies”.

Jobie Hughes was the co-author of “I Am Number Four” and the sequel “The Power of Six”, but he was removed from the Lorien Legacies after a disagreement with Frey.

The story starts many years ago when the planet Lorien was being overrun by the Mogadorians (another alien species). The elders of the planet sent nine children with one guardian each to Earth. Before the children left Lorien, the elders numbered them from one to nine and cast a charm on them that declared that they could not be killed out of that order, as long as they remained separated. They were also each given one of the elder’s powers.

Numbers One, Two, and Three are dead, and now Number Four is on the run again. He and his guardian Henri go to Paradise, Ohio where he meets a beautiful girl named Sarah, and a boy named Sam. With his powers growing stronger and stronger, it gets harder for him to hide his powers.

After a tragic event, he knows it’s time to find the others, and together they will fight the Mogadorians, and get their planet back.

This is just part one of in the seven part series.

The story is relatable for many teens, not because we are aliens, but because we go through changes, and sometimes hid from our problems. We also fall in love when it’s not the most convenient time.

This story is fun, and exciting, and once you get started you won’t want to put it down.