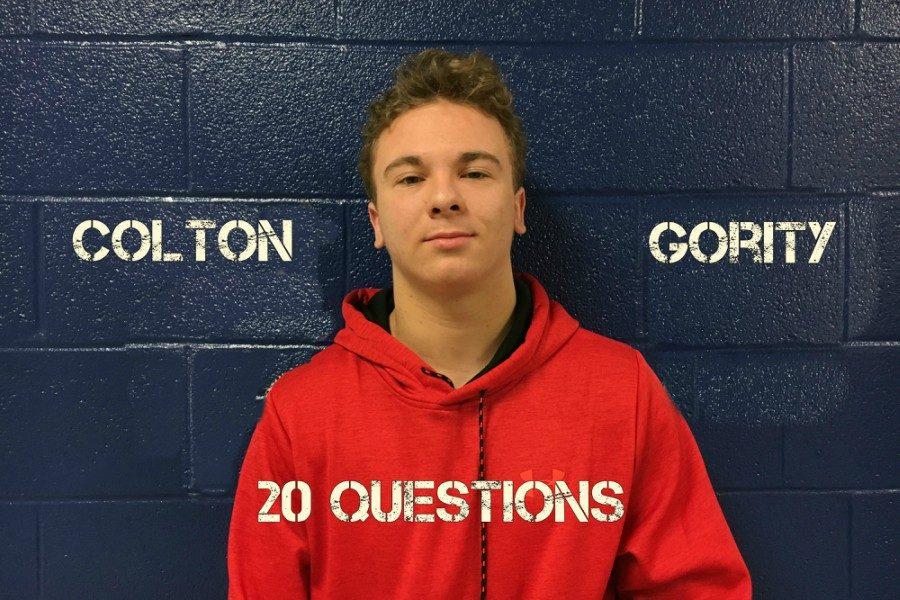 Why did Yankee Doodle name the feather in his hat macaroni?

“His door swung both ways”

If all the world is a stage, where does the audience sit?

“There is no audience everyone is on the stage”

What happens when you get scared half to death twice?

Why don’t we ever see ads for advertising companies?

If something “goes without saying”, why do people still say it?

“They have nothing better to do”

Do you think Disney world is a people trap operated by a mouse?

If a fork if made of gold is it still called silverware?

What is something that people do that annoys you?

How many times a day do you look at yourself in the mirror?

“A commercial for athlete’s foot”

What is your earliest childhood memory?

“Being dropped on my head, and that was the last memory”

What sound drives you crazy?

If you could rid the world of one thing what would it be?

If you could live forever on earth would you?

How do you avoid conflict?

Who is your favorite celebrity and why?

“Donald trump, look at him”

If you could be anyone for a day who would you be?

If you died today, who would you want to give your eulogy?

“Doesn’t matter to me”