FCA gears up for cereal drive 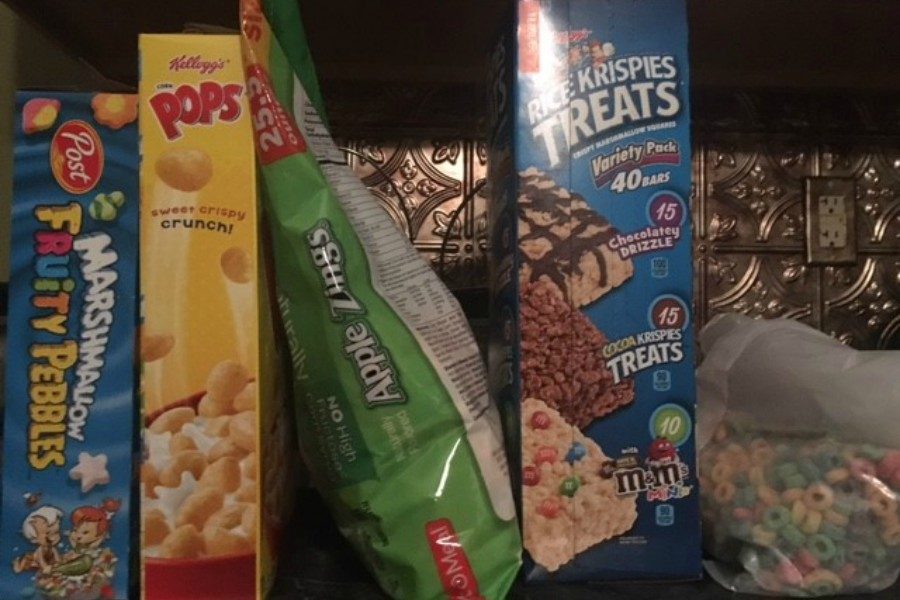 FCA is looking for high school homerooms to step up and boost their totals for the annual cereal drive.

It is once again time for the Bellwood-Antis Fellowship of Christian Athletes to host the annual cereal drive.

This will be the third drive at B-A.

“It is for anybody that is having trouble money wise.  There’s older people that use it, there are younger people like right out of college who haven’t been able to get a job, so it doesn’t discriminate against anybody,” said FCA advisor Mr. Nick Lovrish.  “A lot of times it is single mothers who are working but can’t afford to do everything they want to do with their kids so they need this help.”

Mr. Lovrich said the leaders of FCA would like to see the numbers go up from last year so more people can be helped.

Mr. Lovrich also admitted that his competitive nature drives him to beat other schools in donating boxes.

“I’d love to see it go up because every box that we get is going to help somebody, and I like the fact that our school is the best school (in terms of donations),” said Mr. Lovrich.  “We don’t want somebody else saying that they delivered more and that they are number one. It’s always nice when Bellwood is number one.”

FCA President Stephanie also wants to see a rise in the number of boxes donated.

“I think it’s great when you can see kids participate in something that will give back to others,” Stephanie said. “The more boxes donated, then the more kids that participated.”

Specifically, Coach Lovrich would like to see the high school contribute more after last year the middle and elementary schools both donated over 100 more boxes than the high school.

“FCA is mostly high school kids, and you would like to see your group that is sponsoring it take the initiative and be the leaders that they should be,” said Mr. Lovrich. “The senior high is the leader of our school district, and our future is very bright, sometimes they just need a little prodding, so hopefully we can do well in the high school and beat the elementary school this year.”

Mr. Lovrich thinks that the key to having another record setting year is leadership and motivation. Leadership comes from the students, while motivation is provided by a pizza party that is awarded to the homeroom that brings in the most boxes of cereal in the high school.

“We just need some leaders.  It doesn’t necessarily have to be the officers of FCA.  We have had leaders in homerooms saying ‘Hey, we want to win that pizza party,’ and kind of use positive peer pressure on the people in their homerooms and that helps bring the cereal in,” said Mr. Lovrich.

Stephanie agreed with Mr. Lovrich’s ideas on leadership, noting that this kind of service is at the heart of the FCA mission.

“As Christians we are called to serve others,” Stephanie said. “This is a great way take advantage of an opportunity to serve those in need while helping our community.”

Mr. Lovrich said the simple act of charity alone should be reward enough.

“Just knowing that you are helping someone should make you want to contribute to it,” said Mr. Lovrich.