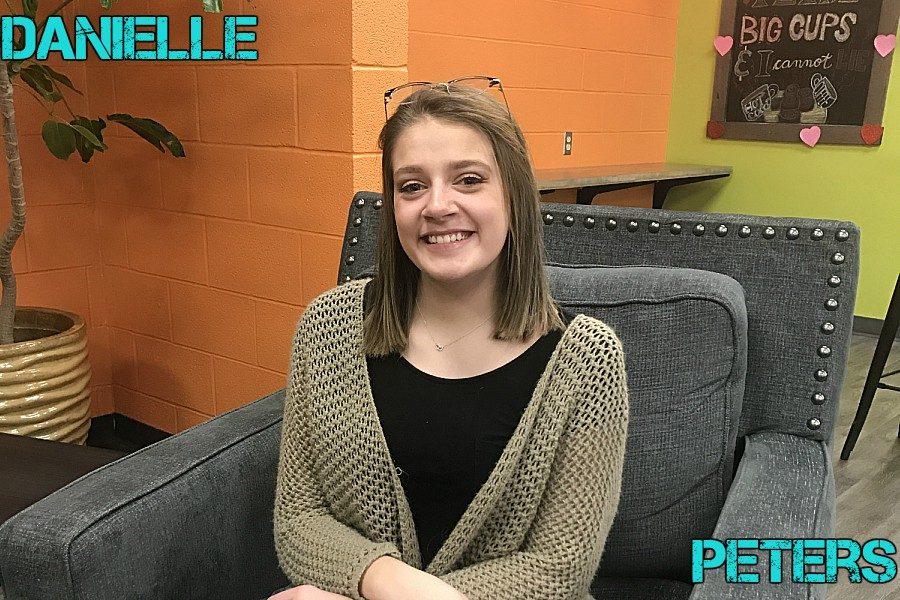 Can you daydream at night?

When atheists go to court do they have to swear on the bible?

Why are there no ‘B’ batteries?

“Probably b/c there’s no ‘b’ in batteries”

If a mime is arrested to they tell him he has the right to talk?

If a bunch of cats jump on top of one another, is it still called a dog pile?

How do you handcuff a one armed man?

“Double the cuffs up”

Do they have the word ‘dictionary’ in the dictionary?

If you’re bald, what hair color do they put on your drivers’ license?

Why do they sterilize lethal injections?

If money doesn’t grow on trees, why do banks have branches?

Do prison buses have emergency exits?

Do you yawn in your sleep?

“Whoever created the word lisp”

If a criminal turns himself in, shouldn’t he get the reward money?

What do people in China call their fancy dishes?

Why do they call him Donkey Kong if he isn’t a donkey?

“Maybe his dad named him”

Why is there a light in the fridge but not in the freezer?

“It would freeze the light in the freezer”

Is it appropriate to say “good mourning” at funerals?