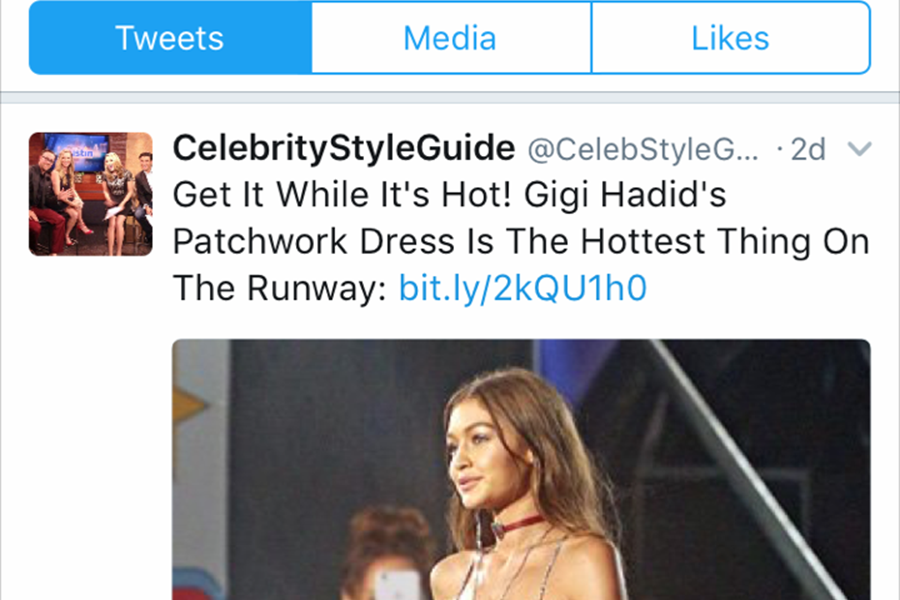 Social media is turning out to be a leading cause of depression.

There is something almost everybody does that can be a cause of depression.

Many people start their day scrolling through social-media, but what they don’t realize is that it could actually be stressing them out, and cause them to feel bad about themselves.

A recent study from the University of Pittsburgh’s Center for Research on Media, Technology, and Health found that people who use multiple social-media sites have a higher risk for depression and anxiety.

The question is, why does social media make people depressed?

High School seniors Kiara Wolfe and Seth McCaulley think people get depressed because they wish they had other people lives.

“They see people with the ‘perfect’ life, see them being happy, see all the things they have, and they realize they don’t have that,” said Kiara.

“I think people worry too much about what other people do,” said Seth. “They try to emulate the people they follow instead of being themselves.”

Freshman Olivia Bailor the negativity of posts seen on social media is a factor.

“People get depressed because there is so much negative stuff on social media, and they want to be like the ‘cooler’ people,” she said.

There are many reasons that increased social media usage brings people down, like wishing for the lives of other people and poor self image.

But, there are some people that know not to let it affect them.

Olivia and Senior Keaton Branstetter both said that they don’t let social media bring them down.

“I don’t get depressed about social media because I don’t care what other people think about me,” said Olivia.

Kiara said that remembering that not everything on social media is true helps her feel better about herself while using social media.

“I try to block negativity on social media,” said Keaton. “I like to see things I enjoy.”

Even though drama occurs, should people let social media bring them down?

Seth and Olivia agree that people shouldn’t feel bad about themselves because of social media.

“Sometimes its unavoidable. Tragic things happen, and it’s only right for a person to feel emotion,” Seth said.

Olivia said that you shouldn’t care what other people think of you, and you should be happy with your life.

For Kiara, the drama is unavoidable.

“I don’t think people should feel down while using social media, but they still do,” said Kiara.