Athlete of the Week: Clay Engle 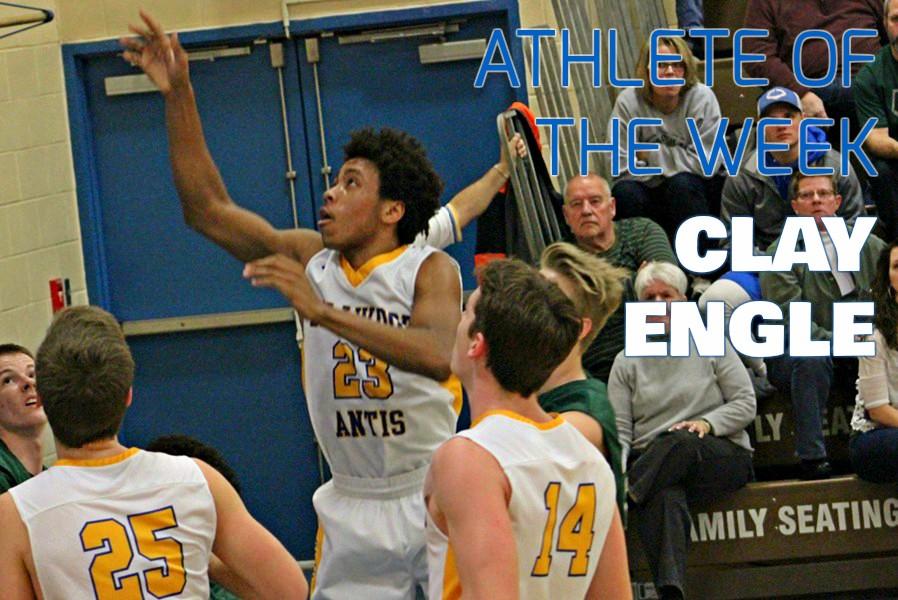 Clay Engle has been a steady contributor this season for the Blue Devils.

Clay Engle has proved a valuable part of the B-A basketball team’s road to the District 6 3-A semifinals. Since Tanner Worthing’s recent absence from the court, Clay has stepped up to the call of duty, playing more minutes and getting points where the basketball team needed them.

Clay is averaging almost 8 points per game, and on Monday he scored 10 in B-A’s win over Ligonier Valley in the 3-A quarterfinals. He is this week’s Athlete of the Week.

Clay has been a part of the basketball team for three years. One of his proudest accomplishments is winning the District 6 championship game last season. Ironically, it is one of his goals for the team to reclaim the title this season.

This season Clay has made strides on his defensive skills with the help of his hard work in the off season. His inspiration  is Kobe Bryant.

Aside from basketball, Clay boasts his jumping skills by scoring for the B-A track team and plans to contribute to the Blue Devil football program his senior year.

Clay enjoys basketball because it allows him to forget about all the bad things, and would like to continue his basketball career after graduation in 2018.

The boys basketball team is 16-5, and they will play Richland Monday at the Altoona Field House in the semifinals against No. 1 Richland.