Richard Simmons is back … kind of 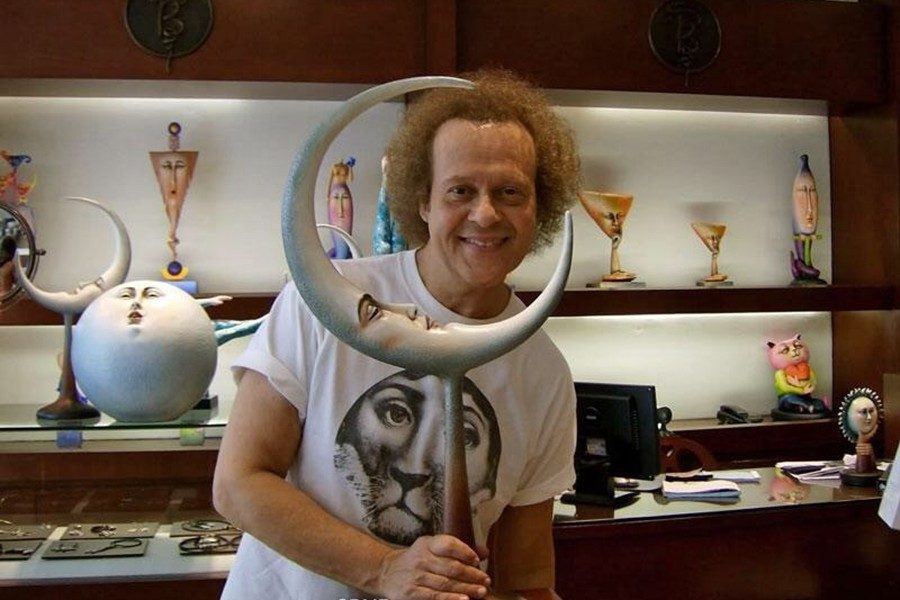 The world learned last week that Richard Simmons is alive and well.

Richard Simmons was a household name to many people living in the 80’s and 90’s. He helped over a million people loss over a million pounds through his dancing programs he sold like “Sweating to the Oldies.”

However, many of his fans over the past couple of years have grown worry for Richard Simmons. He shut down his business ‘Slimmons’ with little announcement, and hasn’t been seen in the public for a little over three years. Recently, his manager gave the world an update on his status.

Here are 10 things that Richard Simmons could be up to.

Being held captive by his housekeeper.

Trying on all of his candy strip dolphin shorts.