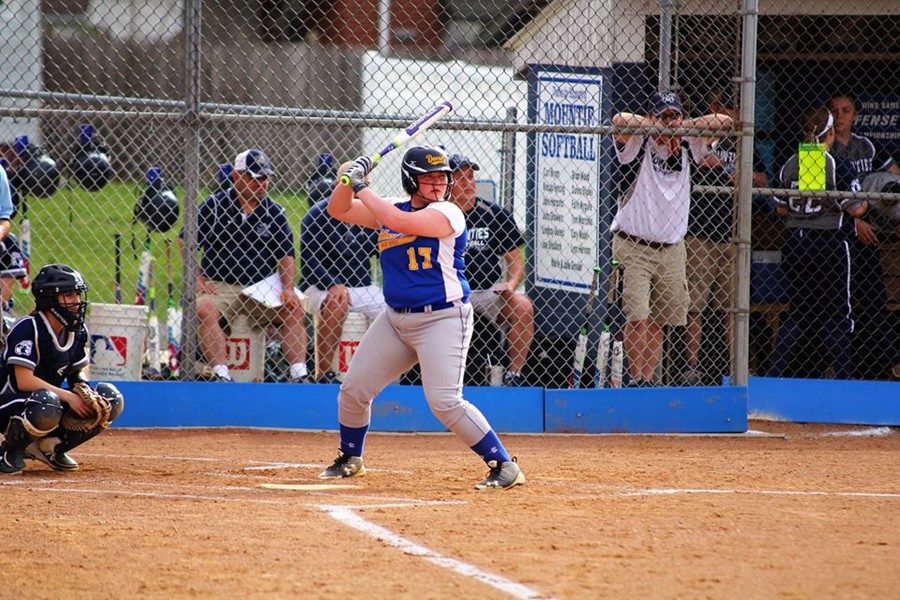 Sophomore Jestelyn Heaten delivered the only hit for the Devils against P-O.

The Bellwood-Antis softball team is off to a rocky start, losing the first four games of the season. They have been struggling with growing pains from a young team and just cant anything going.

Philipsburg-Osceola scored five runs in the first inning, putting the Devils down at the start. They kept on them and scored even more in the fourth inning, getting seven runs.

Jestelyn Heaton had the only hit for Bellwood with a single.

Bellwood plays today at Claysburg-Kimmel and looking for their first win of the season.