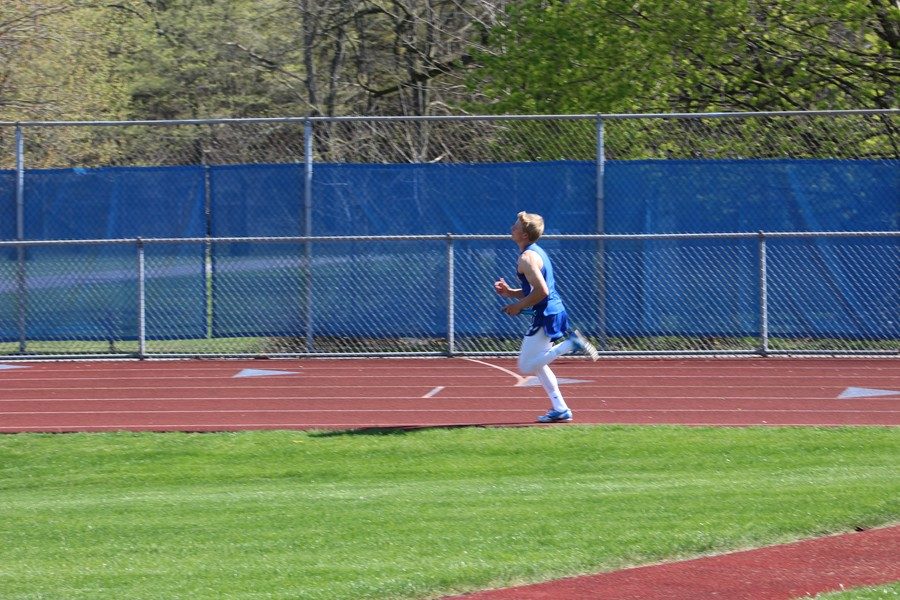 Clay Engle won the long jump and triple jump to help the Bellwood-antis boys to beat Fannett-metal, 143-6, and Southern Huntingdon, 93-57.

The boys with only 3 regular season meets left are set on course to be ICC champions at the end of the season.

A win today would secure the ICC championship title for the boys and leave the invitational at the end of the season.

The girls swept the high jump, and Gerwert remained undefeated in the pole vault.

The girls track team dominated Fannett-Metal 115-34, but fell to southern Huntingdon making them 6-5-0.