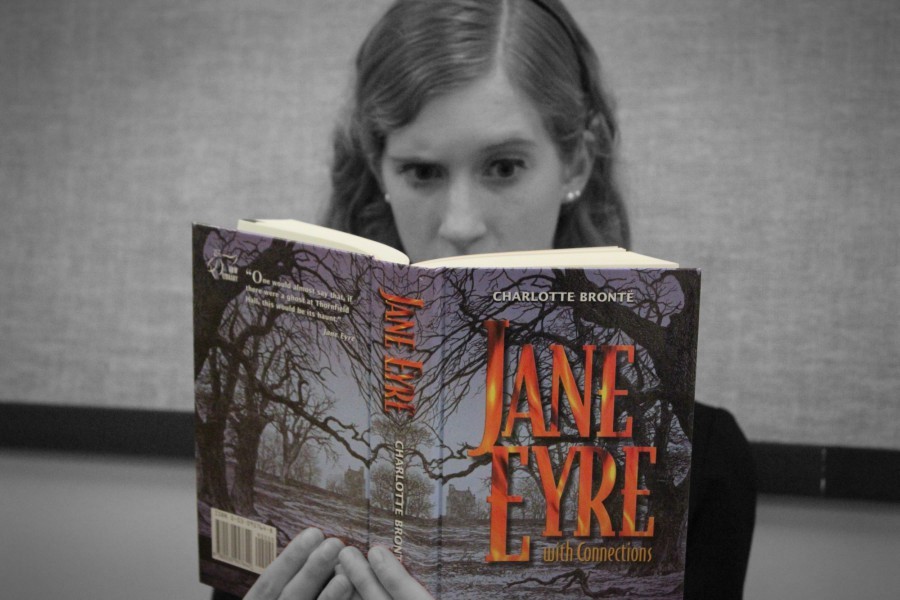 Jane Eyre is a classic taught in most high school AP Lit classes.

Jane Eyre is a love story. But it is also a story about remaining true and respectful to oneself, while not letting anyone else determine your place in the world.

Charlotte Brontë’s 1847 novel begins with Jane, its protagonist, escaping her stifling and abusive home to live at a boarding school. After having been both a student and a teacher at the school, she becomes governess at Thornfield, and meets its cynical master, Mr. Rochester. Jane and Rochester slowly find love and friendship in each other, but Rochester’s secret past—hiding within the walls of Thornfield—inevitably will come between them.

Jane Eyre holds merit both simply as a story and as a classic work of literature. It is surprisingly suspenseful and thrilling for being a classic. Each character is realistic and unique. The character of Jane is easy to love throughout—time and time again, she shows herself to be strong, principled, and free spirited, which is not often expected of a woman of her era. Brontë’s writing is poetic and detailed, but not preachy.

One reason it is hailed as a classic is because it is ahead of its time. Jane is a feminist icon who is on par with Pride and Prejudice’s Elizabeth Bennet and The Awakening’s Edna Pontellier.

Despite everything, Jane Eyre isn’t for everyone. As a novel of 460-something pages, it could be considered a “slow burn.” At some parts it’s downright boring, and you’ll be wishing something would happen already. However, those who are not intimidated by the length should note that Jane Eyre is relatively uncomplicated and easy to read, unlike many other classics.

All things considered, this novel could be recommended to someone who likes authors who take time to describe and analyze, enjoys feminist characters, and loves plots that take time to unfold.