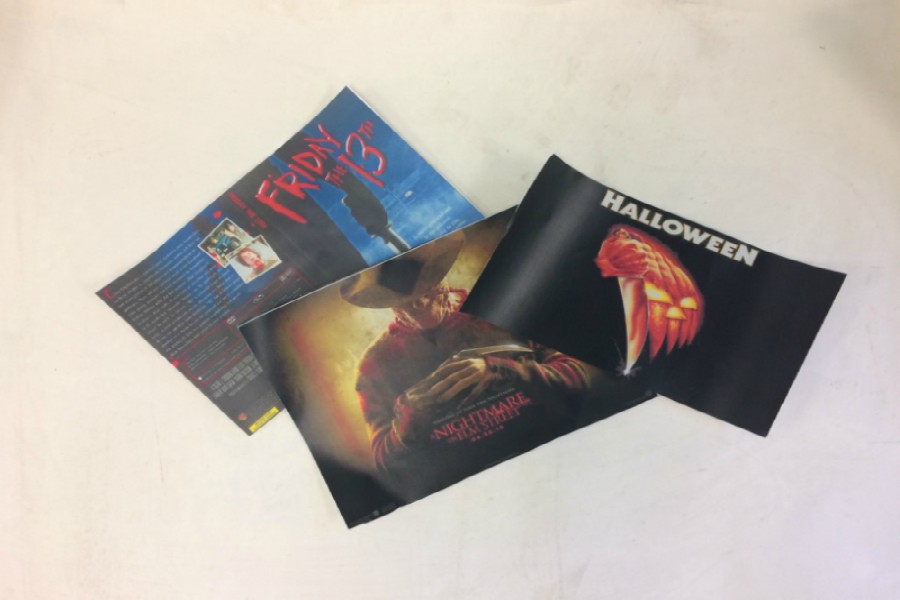 Everybody loves a good horror movie. With the recent releases of the horror movies IT and Anabelle, it’s easy to forgot about the truly classic horror movies. However, as the saying goes, they are “oldies but goodies”. Horror films such as A Nightmare on Elm Street, Friday the 13th, and Halloween are truly terrifying, with their suspenseful settings and creepy characters.
A Nightmare on Elm Street
In 1984, Wes Craven directed what is one of his most iconic films. A Nightmare on Elm Street is quite literally what nightmares are made of, taking the idea from a condition where you can actually die in your sleep. It is also based off a true story of a twelve year old boy who was having nightmares and tried to stay awake, but did not. He woke up with four razor slashes on his chest and police said it wasn’t self- afflicted, nor was there a sign of a break in. The movie ends up giving us one of the most iconic horror movie villains, Freddy Kruger, with his razor hand and burnt skin adding to the effect of horror.
Friday the 13th
Sean S. Cunningham Directed another favorite for horror fans. The classic Friday the 13th would be a good one to watch because a lot of people seem to forget who the original killer is in the movie. People like to think it is Jason, but it was actually his mother. It was also based off a story of a boy named Jason Voorhees. He did drown in a lake, but the murder part is not real. There are 11 movies, including Freddy vs. Jason, with the third being adapted twice.
Halloween
Jamie Lee Curtis delivers probably her most memorable performance in Halloween. She live up to her title as “the scream queen” in this slasher. The antagonist, Michael, goes around hurting anyone Laurie (Jamie) loves. He does this in the span of one night, only using a knife. Michael Myers killed more than 10 people in the movie.