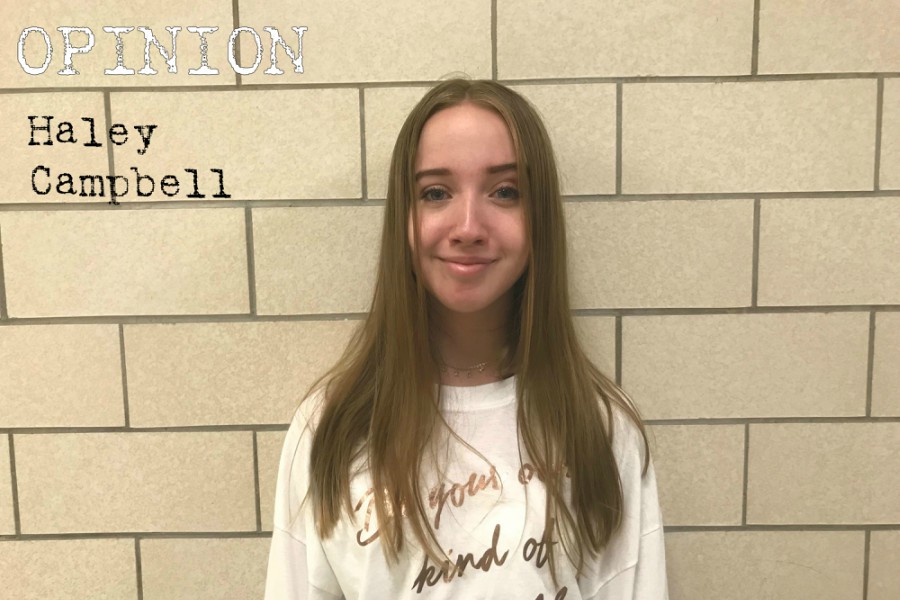 “I think it is wiser not to keep open the sores of war, but to follow the examples of those nations who endeavored to obliterate the marks of civil strife, to commit to oblivion the feelings engendered.” This is quoted from Robert E. Lee himself. He is practically stating that Confederacy symbolism should not exist in this world. If one of the Confederacy’s greatest leader said himself that Confederate flags and statues should not exist, then why do they stand in today’s society. The majority of people who want these statues in question to stand are of the white race, but do these people really have the right to say these statues are not racist and unethical? The answer is no, white people did not live through the pain and suffering of slavery that black people did. Many white people do not look at Robert E. Lee as a man that was trying to rid people of their liberty, because the Confederacy only fought for slavery of black people, not whites.

One may say that these statues and other memorabilia of the Confederacy is just to honor America’s history, but why is it that we are honoring a group that defied America’s Declaration of Independence, amendments, and tried to separate from are union to fight against equality? Not having statues or signs of the Confederate flag will not make the United States of America forget their history. The civil war will always be remembered as a huge part in the United States history. In Germany it is illegal to have swastikas plastered in forms of flags or other elements, yet if you asked a German citizen if they knew of the Holocaust they could easily give you a description. This is because German student will still learn about that part of their history, just like if America was to take down Confederate memorabilia, citizens would still know of the civil war. People who want the confederate symbolism to stay out in the open may also say “it is disrespectful to take down the statues”, but what about all the black people who were forced into slavery, and their ancestors, where is their respect?

In other words these statues are borderline racist. Confederates fought for slavery, a thing that made Africans work through pain and sadness. The fact that the men who were so cruel to black people are having statues made in places of honor is sickening. America was once a very racist place, and we are trying to put those times behind us and accept everyone equally; however, if we still honor such statues we are honoring men who fought against equality.

“I think that my generation should be the last generation that has to go to any public square and question whether or not the government of that city, that country, or that state supports the ideas of secession from the United States of America.” This was said by one African American woman when she was asked for her thoughts on the confederate statues, so ask yourself this: if you don’t find these statues racist, how do you think African Americans feel?