Confederate soldiers should not be honored 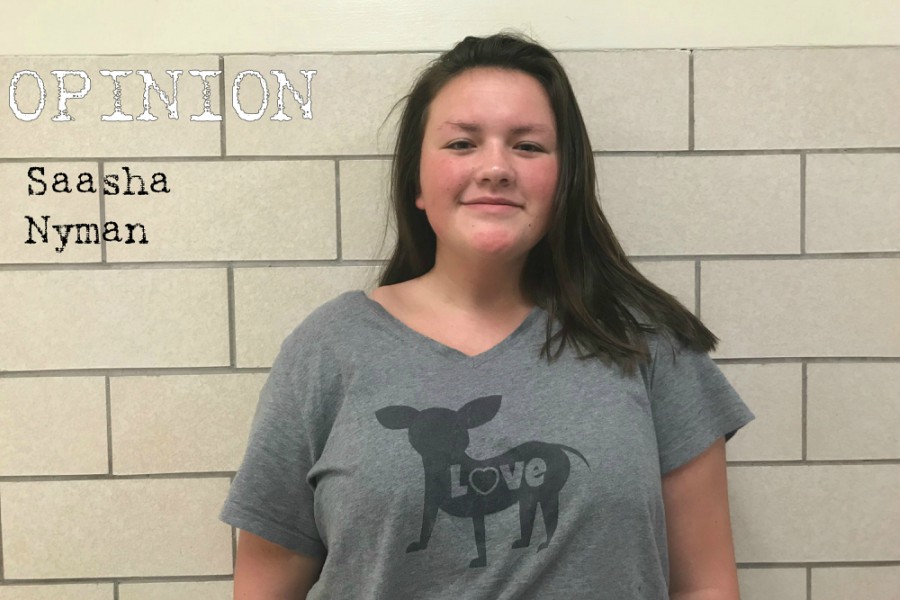 Throughout American there are at least 1,503 symbols of the Confederacy that can be found in public places.  Every day there are a multitude of people walking past or seeing the symbols and often a question is what should we do with these statues and monuments of Confederate leaders or soldiers.  Some people say keep them up because they’re history.  But does the bad part of history belong on a statue?  Or do these parts of history belong in a history book and museums?  People of color should not have to walk by these monuments day after day seeing the leaders of the people that hated them so much that they would fight a war to keep them enslaved.

These monuments should be taken down, or put in a museum.  These are a symbol of hatred and racism which we should know are clearly wrong.  When what you became famous from is fighting for hatred and racism you should not be honored with a statue.  These men are white supremacists and humans that display hatred towards other humans.  By keeping these up we are telling people that it is ok to be like that, it is fine to think that way. It is not.

Some might say that people are too easily offended by these statutes and that is not true.  When you tell someone what they can and cannot be offended by you are telling them what is and isn’t racist and that is why racism has been such a problem in this country and still is. We cannot control what other people think and we should try to not offend them or make them upset. Some say too many people get offended by everything, and that’s simply not true. This is the first generation to have a lot of people speak up about it.  These words and phrases have always and always will offend the people they offend right now.  When history offends an entire race of humans it does not belong on a statue. It belongs in a museum or a history book where people can learn about the events and the Confederate leaders and not praise them.

People seem to be more concerned with being called racist than racism and that is why there is rarely anything done about these flags and statues . They do not want people to view them as bad people, but they could care less about the bad in the world.  When one race is being oppressed the race with the privilege needs to do something. We cannot just sit here and wait for things to change because then they never will.  We are the people that can make a change in the world we live in, and if we do not believe something is right or think something is offensive we need to speak out against it.

In conclusion, these statutes are of people that fought for racism and hatred need to be taken down or put in a museum.  These Confederate leaders are not heroes. We should not celebrate people for being on the wrong side of history.