THE POWER OF 3: Strong female leads in TV shows 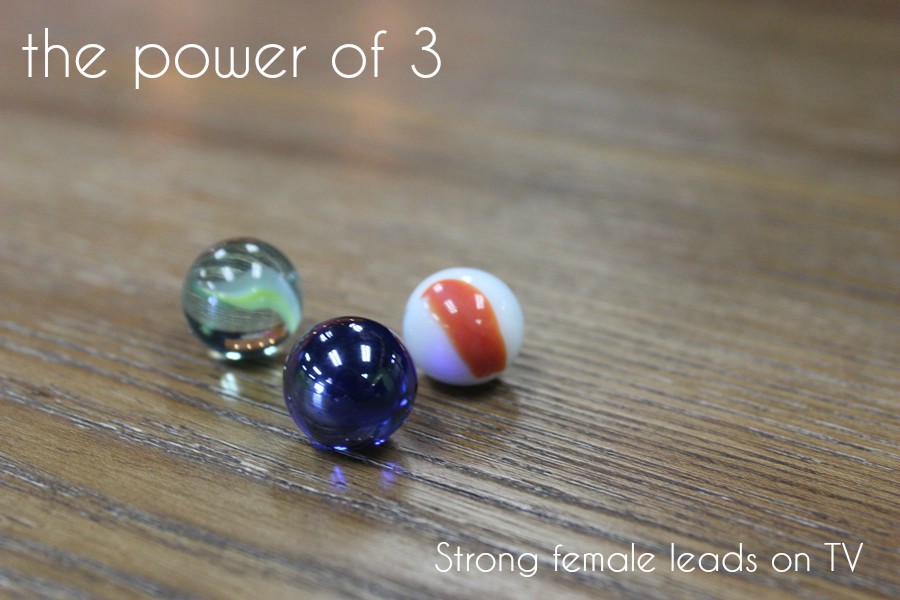 Females on television have come a long way.

Television has come a long way since the days of June Cleaver on “Leave it to Beaver” and Edith Bunker on “All in the Family.” More than simply portraying wives and mothers, females on television in 2017 can be heroes or villains … strong lead characters that express the kind of virtue that was once preserved for male roles. Here are three good female leads.

In The 100, a group of 100 juvenile prisoners is sent to Earth three generations after a nuclear war. The main character, Clarke Griffin (Eliza Taylor), ends up becoming the “leader” of the group. She has to lead the teens through war against people who survived the nuclear warfare due to immunity. Others live in bunkers in the mountains who try to take the 100’s bone morrow. Then she has to face the worst of all, another fallout with the nuclear reactors that weren’t destroyed previously. She faces all of these and perseveres, although not without mistakes.

On a lighter note, AWKWARD is a show from MTV that ended in 2016. The comedy goes through the life of Jenna Hamilton (Ashley Rickards), who goes through some trouble in school after a misunderstood accident. She goes through criticism, boy trouble, family, and friend trouble. But through most of this, she stays strong and stands up for herself, sometimes in better ways than others.

Everyone knows who Supergirl is, but if you don’t, she is the “older” cousin of Superman. Obviously Supergirl is strong, as that is expected. But, as her undercover identity, Kara Danvers, she is just as strong. She fights for what she believes.  Sure, she could just punch her way through everything, but she handles her situations well. She is an inspiration to young girls because as Kara, she shows that you don’t need to have superpowers to be a hero.