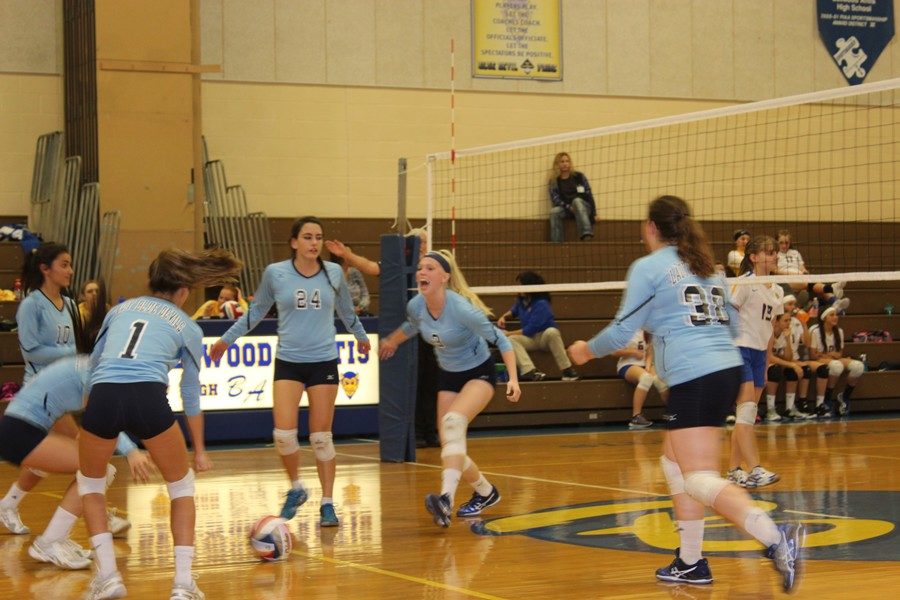 It was the Lady Devils’ third in in their last four games and fifth out of their last five.

B-A is now 12-3 on the season, with all three losses coming within the ICC.

The Lady Devils are at it again tonight on the second leg of a tough back-to-back. They will be traveling to Houtzdale to take on the winless Moshannon Valley Damsels.

Sakeria Haralson led the team in that one with 11 blocks and 10 kills, while Sydney Lechner added 28 assists.

The Lady Golden Eagles were able to take the game into overtime, but ultimately lost on a goal from Bald Eagle’s Addison Proctor.

Tyrone’s Kendall Markley scored for the Lady Golden Eagles, a goal that was assisted by B-A’s Riley D’Angelo.

This was D’Angelo’s seventh assist of the season, and along with 14 goals, she leads the team in points.

The co-op team will play their final game of the regular season Thursday night against Penns Valley.