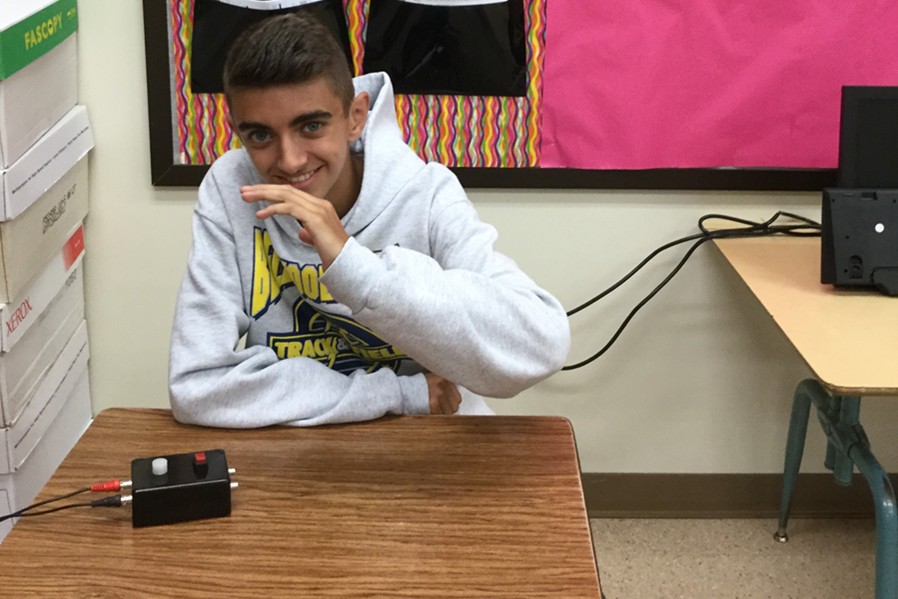 Dan Kustaborder was the highest scorer for Bellwood-Antis at the most recent scholastic scrimmage meet.

Hope is still there for the Scholastic Scrimmage team to make the finals, but their margin of error is now a little slimmer.

The Bellwood-Antis Scholastic Scrimmage Team competed at the IU 08 Office in Altoona on Tuesday, October 24. It lost against Altoona and Everett, but was victorious over Chestnut Ridge and Tussey Mountain.

“We lost to Altoona and Everett and that definitely hurts our chances of getting into the finals,” said senior Braden Heisler. “They were good teams.”

“With a current record of 7-4, we look forward to a strong finish,” said Mrs. Kathy Taylor, advisor to Scholastic Scrimmage.

According to Mrs. Taylor, Daniel Kustaborder was the team’s highest scorer for the day. Caden Nagle, Nathan Wolfe, and Philip Chamberlin also earned some points. Other members of the team include Hannah Hornberger, Robert VanKirk, Paulino Cuevas, and Braden Heisler.

The Scholastic Scrimmage team has two remaining matches to participate in on October 31.