Squad still finishes with an 8-5 record 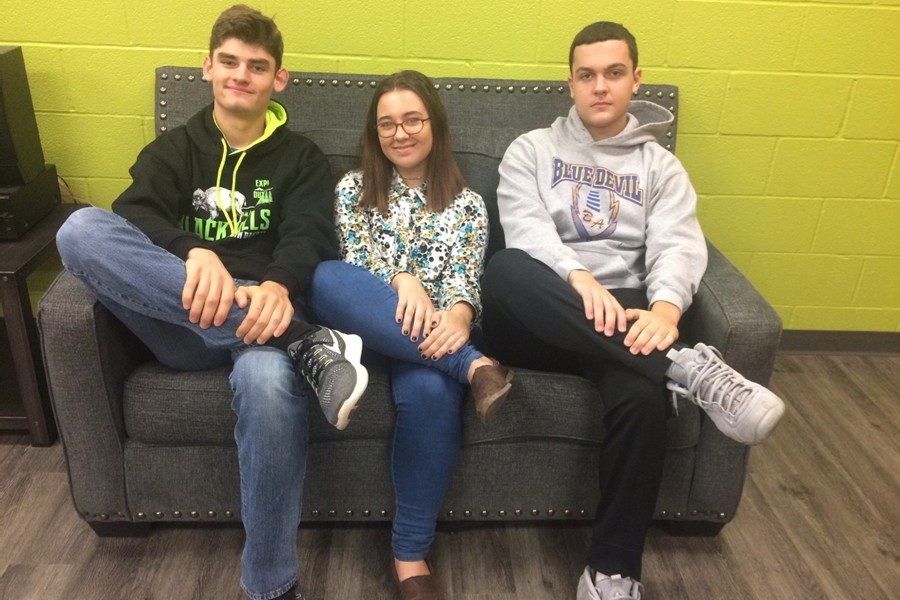 On October 31, the Bellwood-Antis High School scholastic scrimmage team completed it’s 2017 season. With a final two meets against Hollidaysburg and Great Commission, the team only needed two more victories to make it to the finals.

Unfortunately, the team fell to Hollidaysburg. However the group bounced back with a win over Great Commission and ended the season with a  record of 8-5.

Mrs. Kathy Taylor, the high school scholastic scrimmage team adviser, said that while you always try to make it to the finals, she thinks the team did well. She is extremely excited about the upcoming season as well.

“The future of the Bellwood-Antis scholastic scrimmage team looks really promising, ” said Mrs. Taylor. “We will have a good team next year because we don’t lose a lot of upperclassmen, yet we will gain some freshman as well.”