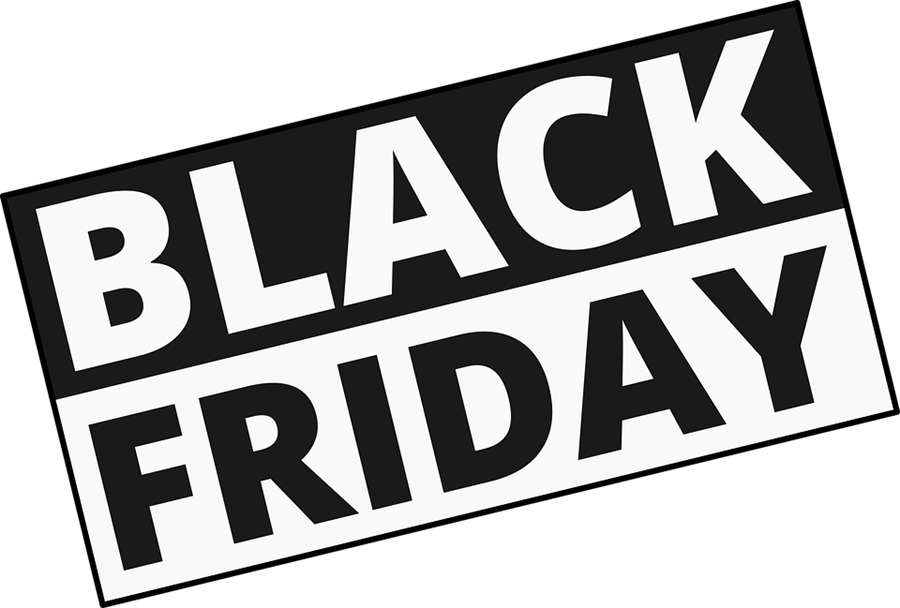 Black Friday shopping has begun starting on Thanksgiving recently, much to the chagrin of some B-A teachers.

Thanksgiving is thought of by many as a time to make memories with family over a delicious dinner, while Black Friday is infamous for its holiday sales and the influx of shoppers that come with them.

However, in recent years, the line between the two holidays has become blurred.

Many major retailers are opening on Thanksgiving afternoon or evening and staying open into Black Friday. For example, Best Buy is opening at 5 P.M. on November 23 and closing at 1 A.M. on the 24. It will reopen hours later at 8 A.M.

The idea of Black Friday running into this day of counting blessings doesn’t sit well with many people. A survey by Best Black Friday, a site dedicated to finding the best Black Friday deals, reveals that the majority of Americans “strongly dislike” the idea of stores opening on Thanksgiving.

Bellwood-Antis High School teachers seem to agree with this. They differ, however, in who they believe should take the blame.

“There’s a part of me that says that it’s wrong, but all people have to do is not go,” said Mr. Kerry Naylor. Some teachers reasoned that stores would not open on Thanksgiving if shoppers did not take the bait.

Others believe that the corporations are to blame.

“Retail workers should not have to come in on Thanksgiving. It’s a holiday,” said Chemistry teacher Ms. Carrie Clippard.

Black Friday, however, is crucial to the retail industry—about 30% of sales for the year occur between Black Friday and Christmas. And to some consumers, the flurry of deals and shoppers is a kind of cultural experience.

“I like to go Black Friday shopping…It gives me a chance to go out with my mother and help her pick gifts for the kids. You can also get a lot of good deals,” said Myers Elementary teacher Mrs. Tara Naylor.

On the subject of whether or not stores should be open on Thanksgiving, Mrs. Naylor said, “It’s just kind of the way it is. I hate for people to have to work on the holiday and not be with their families, but my dad has to work most Thanksgivings. Many people do.”

Some Bellwood-Antis students can see merit in beginning their Black Friday shopping on Thanksgiving.

“If you go Thursday you can get more stuff than [on] Friday,” said ninth grader Alexis Noel. “Last year my dad waited and couldn’t get what he wanted. There are still a lot of people, but not as many.”

In 2015, about 29 million Americans went holiday shopping on Thanksgiving Day. Whether consumers or corporations are to blame, the fact is that it works.