ATHLETE OF THE WEEK: Owen Grondin 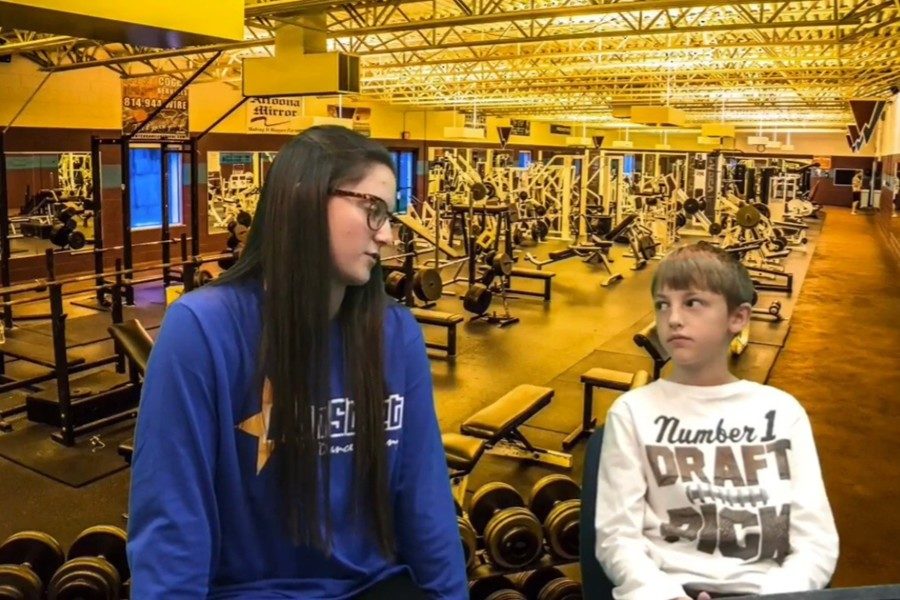 Owen Grondin has started taking MMA classes at the Summit.

I wouldn’t mess with this kid!

Owen Grondin, a fifth grader in Mrs. Christine Gonder’s homeroom at the Bellwood-Antis Middle School, does mixed martial arts at the Summit in Altoona.

Owen started in October of this year. He started because he “wanted to learn self defense.”

Owen’s favorite part about MMA is shrimping, which he said is “when you have to get away from the opponent.”

Owen hasn’t competed in the sport yet, but B-A may be looking at the next Connor McGregor or Royce Gracie.