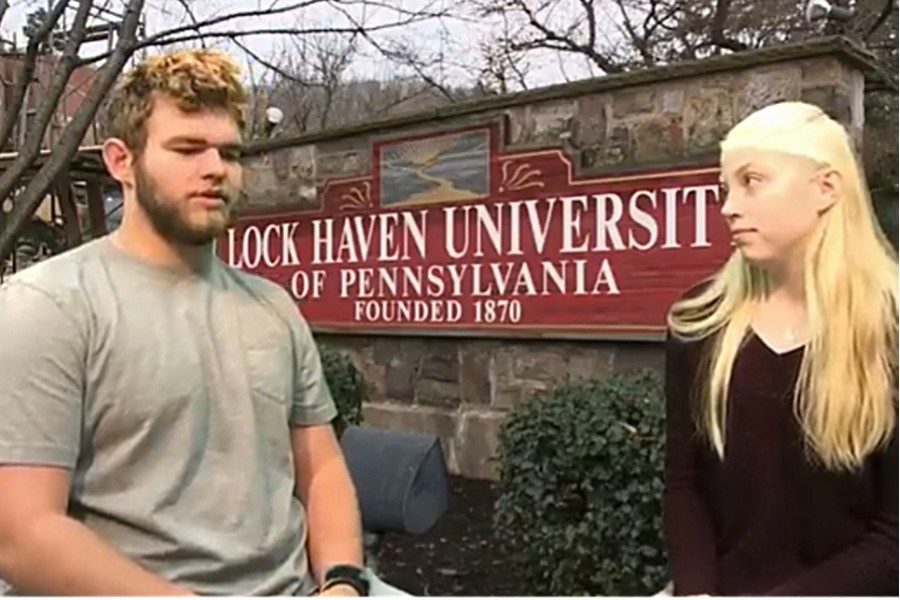 Jack Showalter is ready to become a Bald Eagle at LHU.

Senior Jack Showalter will be attending Lock Haven University in the fall of 2018 to major in Geological Engineering.

Jack had considered applying to Chatham ad Slippery Rock University. He applied to Lock Haven because his friends were applying there, and he didn’t want to leave everything behind. He chose his specific major based on him enjoying math and the outdoors.

Jack feels the differences between college and high school will be the amount of work he will be doing day-to-day. He likes that there will be more hands on learning with his major.

college Jack would like to apply his major in working with the National Parks and Oil Companies.

A member of the Blue Devils basebal team since he was a freshman, the one sport that Jack will try to pursue in college is baseball.

Jack said he will miss the small town aspect of Bellwood, but Lock Haven isn’t such a huge place that he would change his mind.

“I’m happy to be moving on to the next chapter in my life,” said Jack.