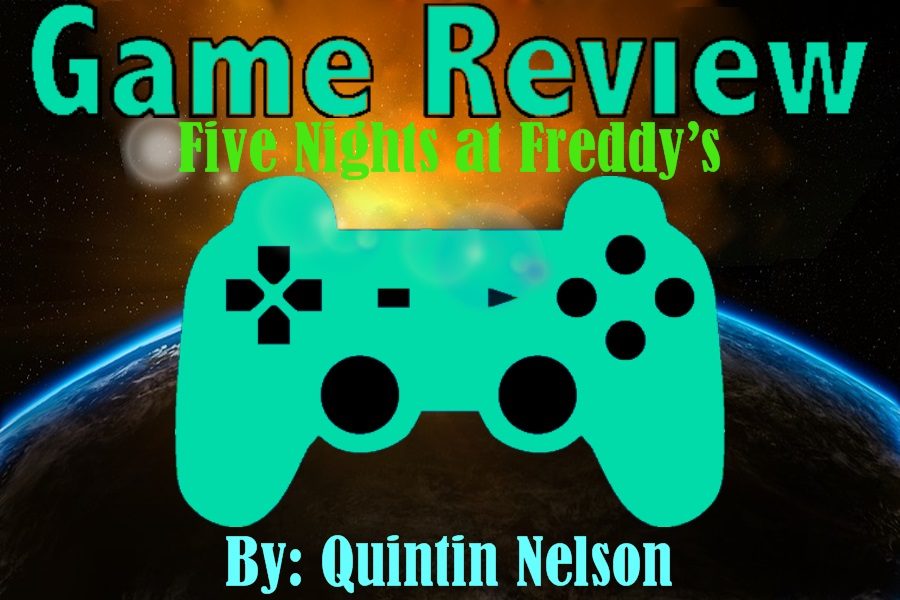 The Five Nights at Freddy’s series has taken over the video game world. It has revolutionized the horror genre, as well as blown away game theorists with its complex lore. It has risen to an extraordinary level of popularity, especially among gamers on YouTube.

It all started with the first game: Five Nights at Freddy’s.  It was released in August of 2014, and has since stood as the starting line for one of the most influential series in video game history.

The game allows the player to play as a security guard working the night shift at a local pizzeria: Freddy Fazbear’s Pizzeria. Much like a real-life Chuck-e-Cheeses, the pizzeria is a maze of party rooms, games, a stage, kitchen, etc. However, the building is also inhabited by the pizzeria’s own animatronics. These animatronics sing and amuse children by day, but at night, they hunt the player down.

The player must use security cameras to keep track of the animatronics, as well as shut the two doors to the security office to prevent them from entering. The game is also a race against the clock: you must survive from 12 AM to 6 AM. All while watching for the animatronics, and all while running on one battery. One mistake, the slip of a button, or when the power runs out, will end your time at Freddy Fazbear’s Pizzeria. The animatronics are there to kill, and they won’t resist biting their sharp teeth into you. The game lasts for about 6 nights, as well as a custom night.

In-between nights, the game transitions to cutscenes, in which reveals the background to the murderous animatronics. These 1980s 8-bit scenes are a big part of the series, especially in putting together the story of it all.

All-in-all, I would rate this game an 8 out of 10, and I would recommend this game to anyone who enjoys horror, jump scares, and lore.