THE POWER OF THREE: Movies with too many sequels 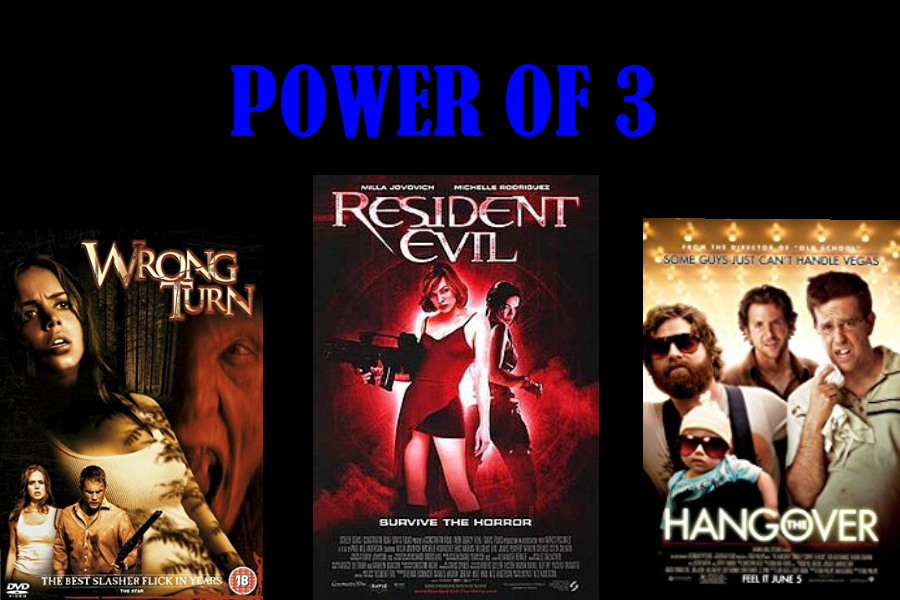 There are many movies that have good sequels such as The Godfather, Scream, and Star Wars. There are also some that have one too many. A movie can have an interesting sequel, but that doesn’t mean that having over two will make the trilogy good. But it can end up making viewers tired of watching them.

I am a huge Resident Evil fan. Games and movies. However, I think when they reached the fourth movie, they started to lose the wow factor. The first two were definitely the best, but when they got to the third, things kind of got weird.  I hate to admit that, but it is true. No offense to Milla (Alice), but the movies have  run their course.

For a horror film, this is a great movie. A bunch of crazed, deformed, cannibal hillbillies hunting a group of stranded people … classic. But as the movies went on, they got worse. They have made six, so you could imagine how tiresome it could get watching these. It’s like a broken record. Also, the quality of the movies somehow got worse as the franchise went on. As well as the acting, which I’m thinking they had to get actors who weren’t decent in order to keep the film within budget. At least that is what I have jotted it down to.

The first movie was hilarious. If you went to the movies to see this, you didn’t waste your money. But as the movies went on, they got more bazar and out there. The first movie did featured jokes that pushed the boundaries of good taste, but it flowed well. The others seemed like the comedy aspect of the movie was trying to be forced. I think with comedies the first is good and then the others in the franchise try to live up to the expectations of the first.  The sequels were basically a contest to compete with the original.