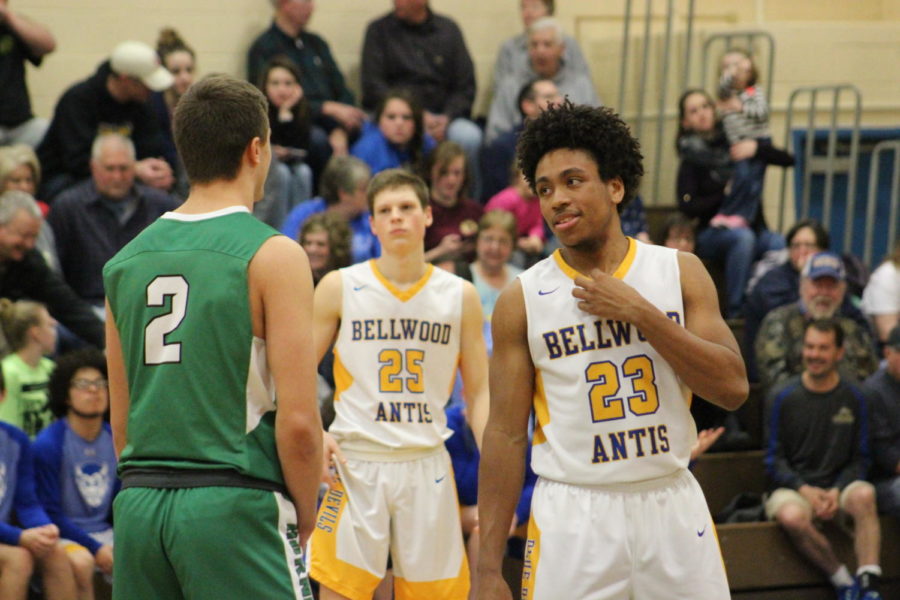 In the game of basketball, a slow start can be the difference between winning and losing and the Bellwood-Antis Blue Devils learned this Tuesday night when they faced Juniata Valley at home.

The Green Hornets took a ten-point lead from the first quarter and turned it into a 70-56 win, as the difference was just too much for the Blue Devils to overcome throughout the game. B-A was able to keep pace with Juniata Valley, which is undefeated in the I.C.C.,  the rest of the game.

Trent Walker led the Blue Devils in points with 26 against. Walker had four three-pointers and had a shooting percentage of 43% on the night. Nate Wolfe, who thrives in scrappy games, scored ten points, picking up 9 rebounds in the process.

Even with this loss, the Blue Devils held their second place ranking in the I.C.C. standings, but slipped back to fourth in the District 6 playoff rankings, which determine how hard the path to the PIAA playoffs will be for B-A.

The boys will return to action Friday when they take on Moshannon Valley at home.