THE POWER OF 3: Zombie comedies 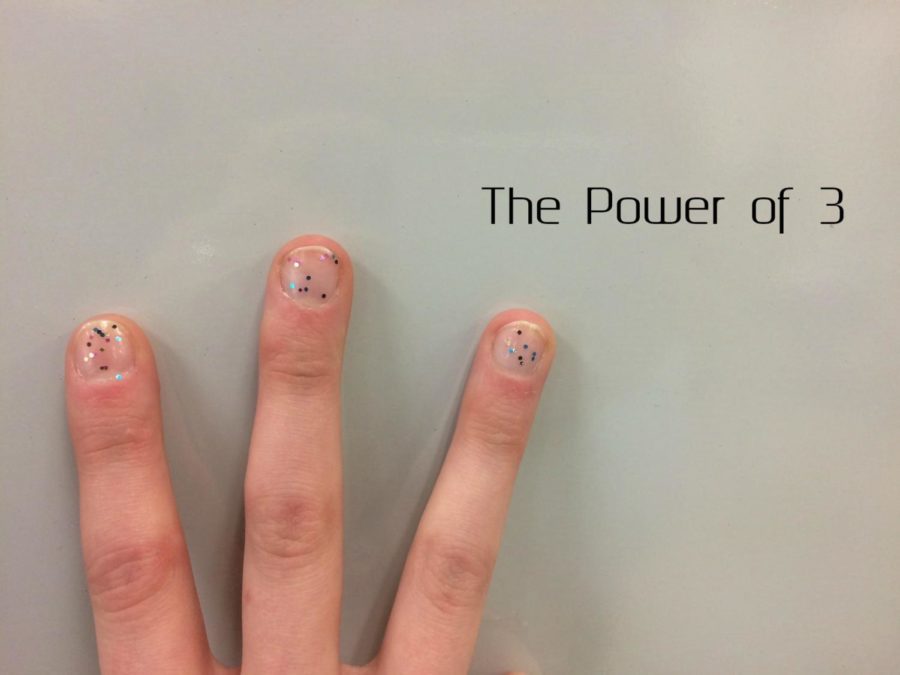 Check out these three zombie comedies.

There are plenty of movies about zombies like World War Z and Dawn of the Dead. To me, the best are the ones that turn away from the horror genre and turn to a more comedic side. This will include spoofs and original movies.

Shaun of the Dead

I’m sure this is one that would end up on any list like this. A spoof of Dawn of the Dead, this one is a movie that hits home. A man struggling with his life gets caught in a zombie apocalypse. Everything in this movie is timed well in my opinion. You also have comedies where the actors try too hard to be funny, where as this, it kind of just flows. He goes from struggling with his job and love life to being caught in the middle of a viral outbreak. Which he doesn’t even notice is happening at first. He and his friend go around to get their friends and find a safe place to stay and “wait it out”.

Here is a good example of a classic. Right from the first scene, the comedic aspect comes into play. The way they set up the movie was good too. A teen explaining “good” ways to survive a zombie apocalypse, what could go wrong? Meeting more people as he moves across the country, they run into some pretty bad situations, and Bill Murray. Not only does it focus on comedy, but a sense of family. In the movie, Woody Harrelson’s character loses his son to zombies. The rest of the group learn why he hates the zombies so much and they understand him more afterwards.

This definitely a movie worth watching. A young writer who is also a substitute teacher, gets stuck at a school where a young girl has a virus. He and a group of other teachers have to find a way to get out of the school while dealing with their own problems. It is a well thought out comedy and well executed. They have a teacher who had brain damage and is socially awkward and says some random things. Which helps in the comedy aspect of the movie. There is a teacher who has a problem with the substitute because he gets along with his girlfriend better than he does, so there is that kind of typical plot.