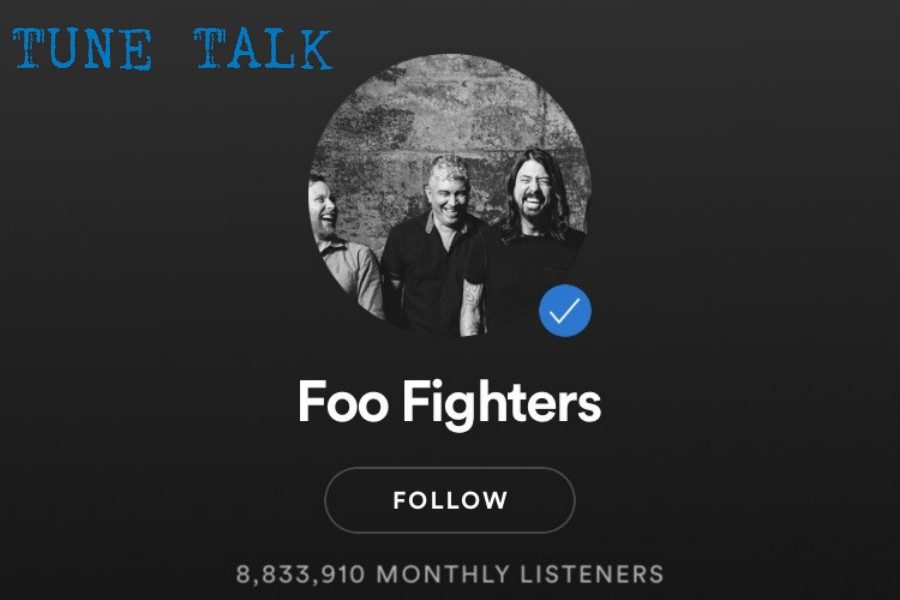 The Foo Fighters formed after the death of Kurt Cobain.

The Foo Fighters, first formed back in 1995, are still coming out with new material in 2018.

Most people who are into grunge and rock music mainly know the Foo Fighters for Dave Grohl, who was Nirvana’s drummer from 1992 until 1994 when singer, songwriter, and lead guitarist, Kurt Cobain, killed himself with a shotgun (or his wife killed him, whatever you believe.)  Grohl started the Foo Fighters a year after his longtime best friend was found dead in his home in Aberdeen, Washington, and Grohl once said he didn’t know if he would ever play music after the traic event.

Grohl first started Foo Fighters with Nate Mendel on bass guitar and William Goldsmith on the drums, and of course Grohl playing guitar and doing the vocals. I wasn’t a huge fan of this lineup, but they were a pretty good group, especially when they came out with their very first album, just labeled Foo Fighters, but the special thing about this album was that it released the hit, “Big Me,” that would be played on the radio continuously, as my mom had actually told me.t. The song got the band its first taste of success, and Grohl was back into the spotlight.

Skipping ahead to 1997, Foo Fighters released their next big album, The Colour and the Shape, which had the hit that everybody knows and loves, “Everlong.” You’re insane if you’ve never at least heard of this song on the radio. Everlong was and is said to be the greatest and most successful Foo Fighters song to ever be released, and no other song has even come close.This album also came with great singles such as “My Hero,” which is actually rumored to be about Kurt Cobain, “ Monkey Wrench,” and “Walking After You.” With this brand new album came brand new faces to the band as Taylor Hawkins joined the group as the drummer, Pat Smear on the rhythm guitar, which was Nirvana’s rhythm guitarist in 1993, and Franz Stahl actually came in to take over the lead guitar. In the year of 1999, “Breakout,” and “Learn to Fly” came to the public eye as the next album There is Nothing Left to Lose, was released. It didn’t bring a whole lot of success for the Foo Fighters, but it did bring a little money in as the band still continued to progress with the two hits that I mentioned before.

Concrete and Gold was released in 2017 with successful songs like “Run,” “The Sky Is a Neighborhood,” “Dirty Water,” “The Line,” and heck, every song on that album is great in my opinion except for “La Dee Da,” that song is actually really bad, I would definitely not recommend that one. This band in very historic, it’s got the same members that it had back in 1997 with Smear, Hawkins, Grohl, Mendel, but they actually added in another guitar, Chris Shiflett, and Rami Jaffee plays the organ for the band.

Everybody has at least heard of the Foo Fighters, and their backstory is amazing, and it’s even more amazing that the band was formed with the legendary drummer from Nirvana, Dave Grohl, as well as the rhythm guitarist for Nirvana in 1993, Pat Smear, and well known bass player, Nate Mendel, which I’m kind of sad that I can’t say anything great about him, only because I didn’t hear about him until I found out that he was the Foo Fighters bass player.