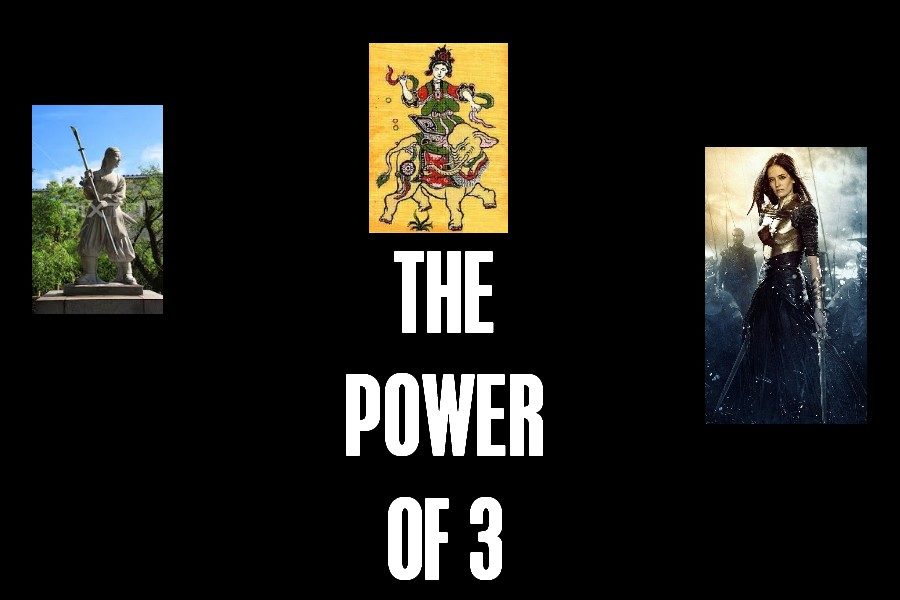 There have been plenty of male warriors that have been acknowledged throughout history. What you normally don’t hear of are the females that have made an impact. This story will exclude Joan of Arc due to the fact most history books include her in them. This is about the women you don’t normally hear about.
Artemisia I of Caria
Artemisia was named after the goddess, Artemis, who was the goddess of the hunt. She was the queen of Halicarnassus, which is in modern-day Turkey. She was a naval commander and an ally of Xerxes, who was the king of Persia, who she assisted in invading Greek city-states. The Battle of Salamis is where she really made her mark. The fleet she was in command of was the best against the Greeks. This women truly shined and will forever leave her mark on the world.
TRIỆU THỊ TRINH
She is known as the “Vietnamese Joan of Arc” who came before the French heroine, Joan, by more than 1200 years. When she was 20, she urged people to rebel against the Chinese forces that sought to take control their homeland in the 3rd century. Unfortunately, she lost, and was to have committed suicide by the age of 23. Despite this, she was a strong women who got her people to believe and in this time, that was a huge deal for a women.
Nakano Takeko
Known as one of the only female samurais in Japan history, she was educated in literary and martial arts before going into the Boshin War, a civil war that lasted from January 3, 1868 to May 18, 1869. She and other females were not noticed in the Battle of Aizu in the fall of 1868. Despite this, she led her fellow samurais that was latter known as the “Women’s Army.” She earned glory in the war by using a Japanese pole arm known as the naginta. This did not help though because she was shot in the chest while leading a charge. She was courageous and was a very intelligent women. She was definitely an inspiration and will have her mark set in stone.