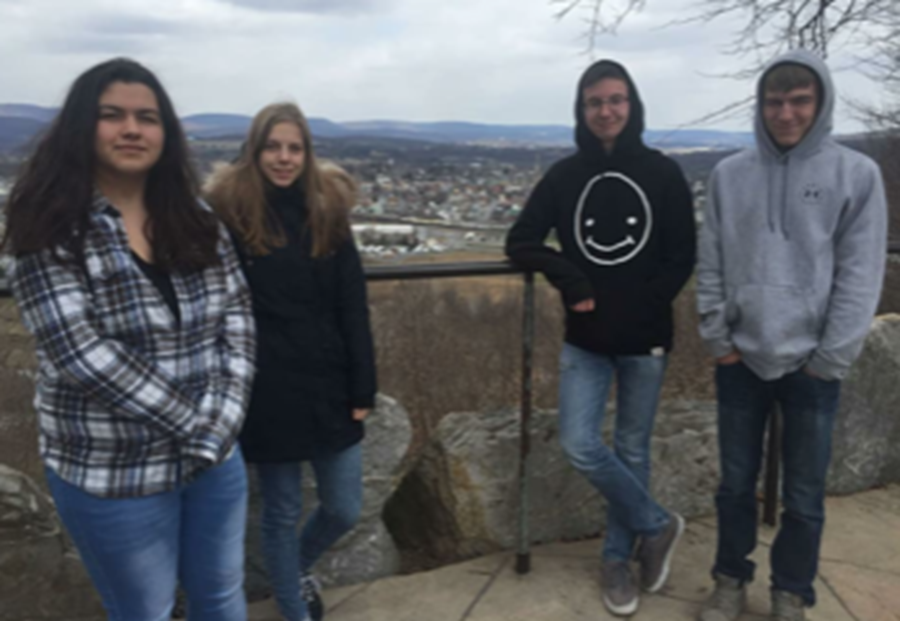 Traveling with the Sister Cities Program, Bernd and Dani were given the opportunity to experience the American life.

Sister Cities International was created at President Eisenhower’s 1956 White House summit, where he thought of a network that would be a made for peace and prosperity by fostering bonds between people from different communities around the world.

In one week, Bernd and Dani  noticed many differences.

To illustrate, Bernd stated, “In America they have bigger cars. In Austria they only use diesel in replacement of American gas.  Also,  in America there’s planned cities and in Austria there’s grown cities,” he said.

In Austrian schools, students stay in the same classroom and teachers move classrooms to teach them. They also don’t have a cafeteria, so they are able to travel into town to get food.

Dani said, “In Austrian schools they don’t have grades like America does, they have years.”

Dani and Bernd would definitely like to come back to America sometime, although they wouldn’t want to permanently live in this country. They would like to experience how Americans celebrate holidays.

The two left America and headed back to Austria on  April 14. They had a lot of fun in America and they hope to come back.