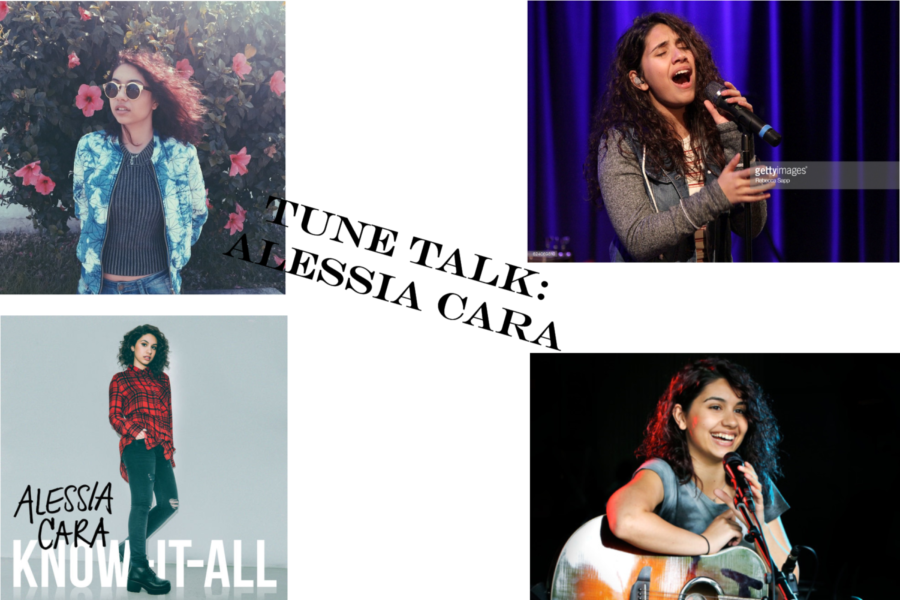 Alessia Cara is probably one of the most underrated indie R&B and alternative singers that I’ve listened to on the radio nowadays. As you can probably figure, I don’t listen to this generations music because honestly, it’s not even really music. It’s just a bunch of computers simulating music for you, and you can’t say I’m wrong when you listen to Hot 100 on the radio.

Whenever I first heard of Alessia Cara, it wasn’t until her very first hit single came out in about 2015, and most people loved it, including me. I like that type of music, but her style is just different from other artists. That’s what I love; an artist who can think outside the box. They try, they succeed and then hit it large, just like Alessia. Now I can’t go into deep detail about her album history because she only officially released one album, “Know-It-All,” but don’t get me wrong, that album is great, so we can hit some of her singles since we don’t have albums to talk about.

Now I know it may sound weird, but I honestly love Alessia Cara. I love her music, so I actually have been begging for her album. On this album there’s some great songs like “Seventeen,” “Wild Things,” and “Scars to Your Beautiful.” There are songs that the radio played over and over again, but I refuse to let the radio ruin Alessia for me. They only really played “Seventeen” like two or three times because I guess she’s not good enough for Hot 100, hence why I hate that radio because they simply wouldn’t know what good music is if it slapped them in the face. Hot 100’s motto is “Play the same two songs over and over again, and people will hate us just like back then.” Nobody likes you Hot 100.

Anyways, back on track to Alessia. She hasn’t been inactive in the music industry, as she’s been doing some small collaborations with artists like Zedd, Khalid, and Logic. She even did a song for the Disney movie, “Moana,” but I personally hate all Disney songs from now on since they thought it would be a good idea to hire Trash Jake Paul. That’s not the topic here, so I won’t ramble on about how the Paul brothers are horrible. Alessia is just very flexible with her schedule, because not only is she doing these collaborations, but she’s also still trying to come up with more material for her next album. It’s amazing if you think about how amazing she is even with all this stuff on her plate. I just love how incredible she is with her work as well as how inspirational she is with her music. “Scars to Your Beautiful” is about how you should not change your appearance. Everyone else needs to change the way they look at and judge things. She just knows how to keep your heart in the right place and she’s done so many great things. I highly recommend Alessia Cara if you really look into R&B music and Indie Alternative type of music. She’s a great artist and that is that.