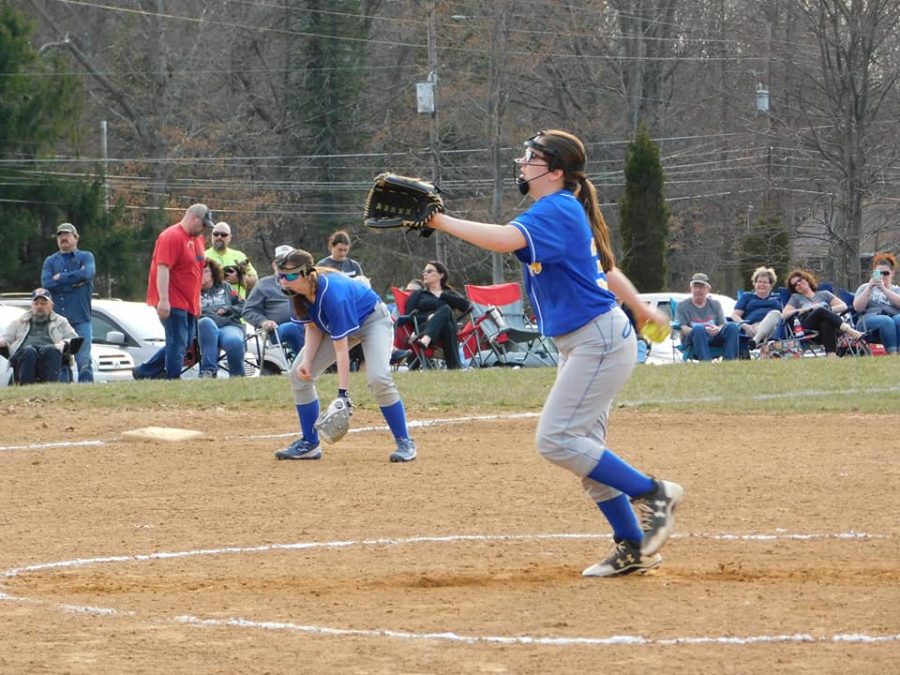 BA was unable to win either of the games, losing by scores of (12-1) and (15-2). The Lady Blue Devils knew they had a tough task at hand with undefeated Glendale who advanced their record last night to 6-0 and 4-0 in the I.C.C.

The first game saw Mulhollen propel Glendale with a deep three run shot. The final score would be 12-1 and the game stopped short just after five innings due to the mercy rule. Hailey Schmidt took the loss in game one, walking 8 of the batters.

The second game was eerily similar for the Lady Blue Devils when Mulhollen hit a two run homer and had another RBI. Glendale’s Alaney Vereshack  knocked in five RBI’s and the last three came all at once when she hit a walk-off grand slam to end the night just after 5 innings yet again. Finn had the loss from the mound while walking 9 batters. Mulhollen took the win for both games of the double-header.

The next game is tonight with another double header this time at Mount Union.