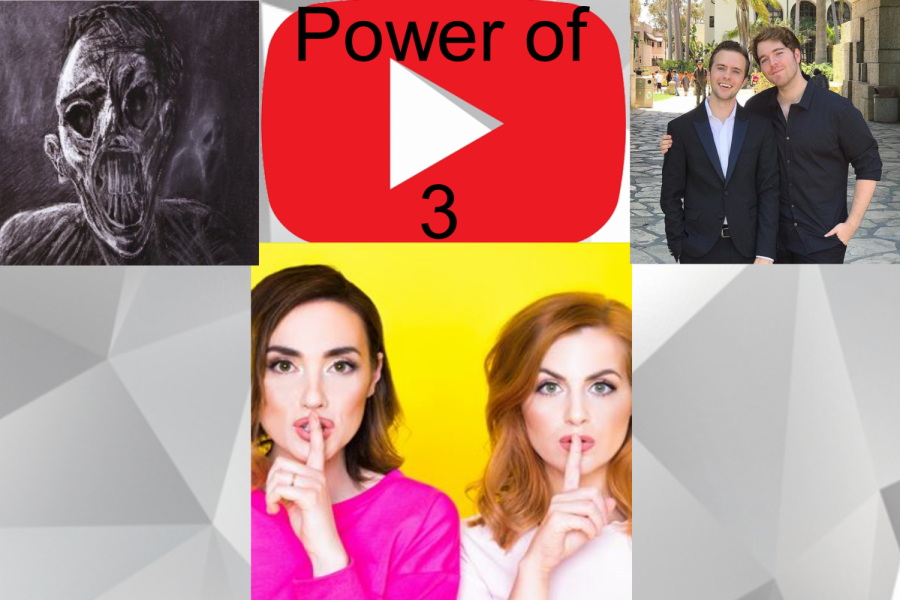 These are worth looking at

I watch YouTube a lot, I’m not going to lie. I watch a variety of channels, from comedians to people who do serious videos. Here are three of my favorite YouTube channels.

Rose and Rosie
Rose and Rosie are British lesbian YouTubers. They are known under Rose Ellen Dix, the name of the one who started the channel. They are probably the most well-known lesbian YouTubers, with 751,183 subscribers and a total of 154,843,186 views as of May 4, 2018. They are definitely on the comedy side of YouTube. They have done some serious videos regarding LGBTQ+ topics, but for the most part, their videos will make you laugh till you cry. Even if you are not in the community, they are just fun to watch if you are having a bad day.

Shane Dawson
Shane is another LGBTQ+ content creators. He came out as bi in 2015 in an emotional video. Shane is one of my favorite YouTubers because he doesn’t let hate get to him. He makes comedy videos, such as “Siri Reads My Hate Comments”, and makes good content out of it. He makes conspiracy videos as well. He inspires me because despite all of the stuff people say about him, he still does what he loves and makes a joke out of it.

Chills/Top 15
Chills/ Top 15 makes “creepy” and scary YouTube videos that focus on the strange and out of the ordinary. He has a raspy voice and calmness to him that makes his videos so much better. Chills had over 2 million subscribers and growing. His videos will make it hard to sleep at night, unless you are like me and like scary videos like these. Just don’t watch them in the dark.