The European Union’s Copyright Directive and its Consequences on Europe and Possibly the Internet Itself. 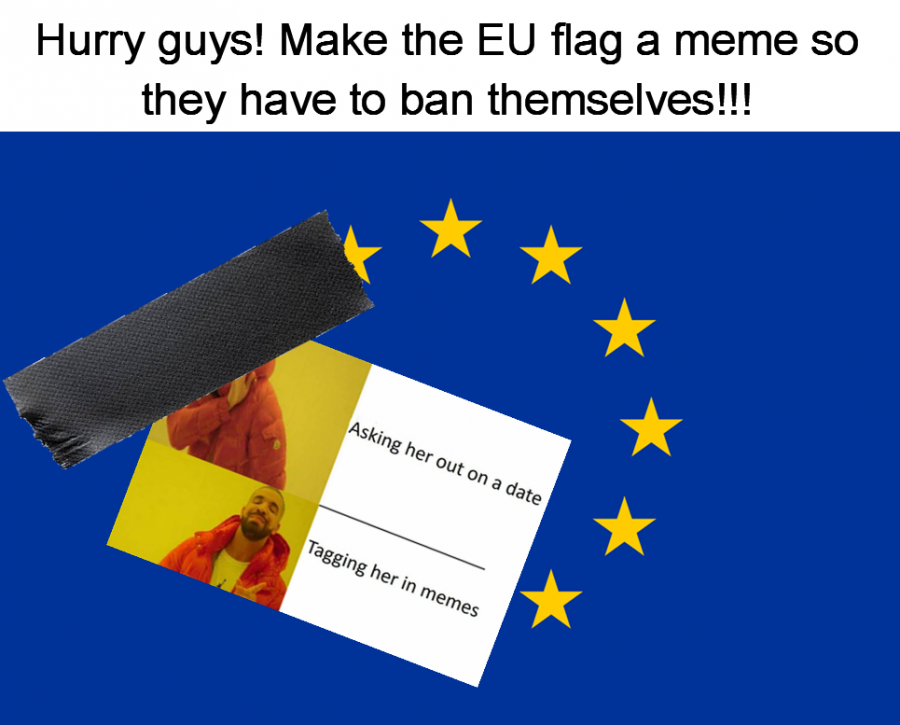 On September 12, 2018, the European Union’s (EU) proposed Directive on Copyright in the Digital Single Market draft law was passed by the European Parliament.

This directive, also known as the EU Copyright Directive, could force tech giants to do much more to stop the spread of copyrighted material on their platforms in able to get creators and journalists more cash. This is not at all good news. There are several pieces of this directive that could bring catastrophic consequences.

The first red flag of this directive lies in Article 11, or the “Link Tax Article”. The beginning of Article 11 reads as follows:

This means that anyone who plans on using snippets of online journalistic content must pay for a license for said snippets first. The publisher would be responsible for selling the license and this right would apply for a certain amount of time after the publication of such content. Basically, it would force giants such as Google and Facebook to pay to host news publisher company’s content on their platforms.  Even worse, Axel Voss, a member of the European Parliament, wants these rights to be unalienable. This means that publishers will have to charge this ‘link tax’ if they want to or not.

It is also important to note that further down in the article, it mentions the following amendment:

This means the tax will only apply to link previews, not the links themselves. Instead of taxing the use of the actual link, such as http://example.link.com/this_is_an_example, it would tax previews, such as those generated by social media websites. These previews are usually boxes that include the title of the linked article, a short excerpt, and the thumbnail photo.

This means that a platform will have to pay to feature snippets as few as two words – or a hyperlink – from a press publication. Further, Article 11 fails to give a clear definition of how insubstantial the snippet must be to have the ‘link tax’ applied to it. It could mean anything from a hyperlink snippet to a word.

These types of taxes have been attempted before in countries such as Germany and Spain. However, both have failed to pass the law in court saying these taxes have a negative impact on access to information and visibility. Worst of all, most publishers never received any financial compensation.

So, will it hold up this time? Maybe, maybe not. Regardless, it is a serious problem and should not be voted into law.

This then leads us to the end of Article 11, and onto the second red flag of this directive: Article 13.

In other words, the article requires online platforms, such as Facebook, YouTube, and Twitter, to filter and/or remove non-licensed publications using copyrighted material from their websites. They would be liable for copyright infringements, and thus directing more revenue towards artists and journalists.

Presently, online platforms aren’t responsible for violations, but must remove such content when directed to do so by the rights holders.

So, if you were to post a picture on Facebook that wasn’t taken by you, without the proper licensing, Facebook would do nothing about it. However, if the owner of the picture saw you posted it and had a problem, they could ask Facebook to remove your post. But, under the EU Copyright Directive, Facebook will have its own filtering mechanism that will have caught your copyright violation by itself.

But it is important to read between the lines here. If platforms are subject to containing copyright violations and correcting them, that means two things: not only will tech and media giants filter every single published content hosted on their platform, but they must monitor them as well.

Now on the surface, this may be used to reduce copyright infringements in Europe, but this ultimately could lead to serious consequences, including but not limited to: endangered freedom of expression, mass digital surveillance, and ultimately a break in culture and society. And it could not only happen to our European friends. It could happen to us. It could happen to all of us.

‘Meme Ban and a Cultural Shake’

I’m sure that on your excursions through the internet, you have come across a ‘meme’. For those of you that are not familiar with memes (“MEEM-s”), they are:

“An element of a culture or system of behavior that may be considered to be passed from one individual to another by nongenetic means, especially imitation.”

Another important sub-definition of meme is:

“A humorous image, video, piece of text, etc., that is copied (often with slight variations) and spread rapidly by Internet users.” 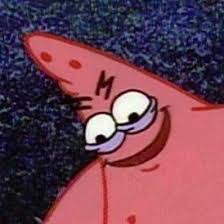 Now the very words ‘copied’ and ‘spread rapidly’ are up most important to us right now. Under the Directive on Copyright in the Digital Single Market, these are the very types of publication and media it is trying oh-so-hard to prevent. Memes are built on the use of a popular piece of media, such as an image, video, or song, and to create variations of it to relate to others or to be humorous. Thus, memes usually depend and ride on the mass copy, use, and distribution of a piece of media. For example, the kid’s show SpongeBob SquarePants is a huge outlet for memes. A recent meme consisted of a still-screen from an episode that showed Patrick Star, a character on the show, holding a menacing face. This image was used to depict situations such as “when your mom gives you cash to buy something but never asks for the change back”. The face Patrick made looked like one someone who was in that situation would make, and it made it humorous. Then, the next person uses the image to create their own situation and this keeps building and building until it becomes mass shared and distributed. But what would happen if Article 13 is passed?

First of all, the image couldn’t have been pulled off of the show in the first place. The mechanisms would take down any image, video, or song that wasn’t original. It would also prevent the spread of any type of original content through ‘re-posting’. However, the silver lining of the situation is that memes can be characterized as ‘parodies’. Parodies are permitted under the ‘fair use’ act of copyright law.

It says that “a fair use is any copying of copyrighted material done for a limited and ‘transformative’ purpose, such as to comment upon, criticize, or parody a copyrighted work.”

Memes normally ‘transform’ an original copyrighted work and create parodies of it. But this cannot be a fallback we can depend on to allow such culture to continue long and free. We don’t know how these ‘filtering mechanisms’ will work. We don’t know if they will be able to recognize the difference between copyright infringement and parody. It is no wonder why the Internet is dubbing Article 13 “The Meme Ban”. This could cause a serious fallback on memes themselves, and also any type of version of ‘fair use’.

Not only are the memes themselves at risk, but so are their effect on society. Memes have become a pillar of today’s culture, especially in the younger generations. As the sole administrator of the BA Blueprint’s Meme Moment, in which I personally edit and post memes onto this website, I feel strongly against Article 13. I have a connection with the meme culture, as well as the media overall. For this to collapse, it would collapse our culture. Our society would have failed us by ripping down our walls. But we won’t be the only ones hit. The entirety of the Internet will be affected. Our Freedom of Expression will be stomped on with restrictions, laws, and regulations.

Referring back to what I stated earlier, this directive will force media giants to use filtering mechanisms to filter and monitor everything published to their platforms.

Before I continue, let us not forget the ‘Facebook Data Mining Scandal’ that occurred earlier this year.

What happened was that U.S. political consulting firm Cambridge Analytica created a quiz app that users could download through Facebook. This app gathered data and information about the users of the app, their Facebook friends, and other data such as ‘likes’. This huge event that happened in March of this year went deep into the data-protection laws and has made quite an impact on both online platforms and people’s sensitivity to their digital privacy.

So why should we further ‘poke the bear’? While platforms do collect data and monitor things published onto their space, this new directive will make these mechanisms stronger, stricter, and more powerful. They will be scanning and monitoring everything you post and publish, and it may, depending on any future changes or additions to the directive, even track every move you take on a specific website. Again, this violates the Freedom of Expression in the sake that it will restrict the type of content anyone posts but also violates our privacy through maintaining strict online surveillance.

Digging deeper, surveillance systems can be expensive. Small online companies and start-ups may not be able to afford these systems, which they would be required to install.

Even worse,  according to Motherboard Vice, some platforms might even end up outsourcing content filtering to Google itself. And again, will we make the same mistakes and allow yet another ‘Facebook Data Mining Scandal’ to happen, or even worse?

‘When Will This Directive Become Law?’

For now, EU politicians have yet to decide if the directive will become law and will now debate on any changes needed to be made – either in trying to find faults with it or trying to find ways to make it 100 times worse.

But it could be the start of something bigger.

The fight for our Internet has been building up for years. Net neutrality, data mining, and surveillance have been rooting themselves into governments and media and the worse has yet to come. If the EU Copyright Directive keeps moving forward, it could potentially be the the one last push to war.

However we, as the people, can help influence the vote. Supporting campaigns such as Save Your Internet can definitely make a difference.

This directive is not only an aggressive violation of our rights to the internet and Freedom of Expression, but it could potentially forever change the way we use the internet. It must be stopped.