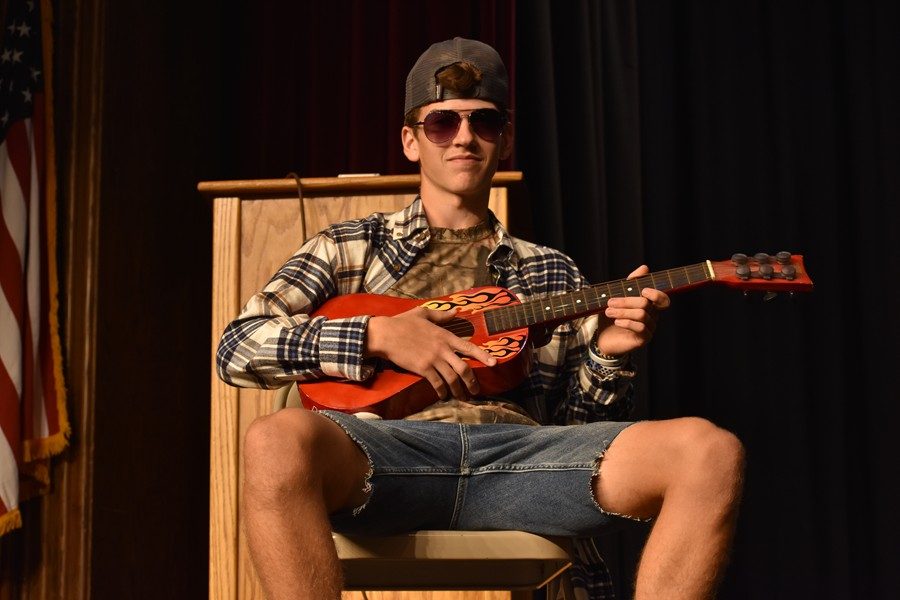 The first Homecoming lip sync contest was held Wednesday night at the high school auditorium. All of the court members – Riley D’Angelo, Paige Wenner, Kaylee Kasper, Alivia Jacobs, and Mikayla Pluebell – organized their teams and created dance and singing skits to entertain the crowd. The event was sponsored by the Renaissance Club.

The 2018 queen will be crowned Friday at the Homecoming game against Northern Bedford.