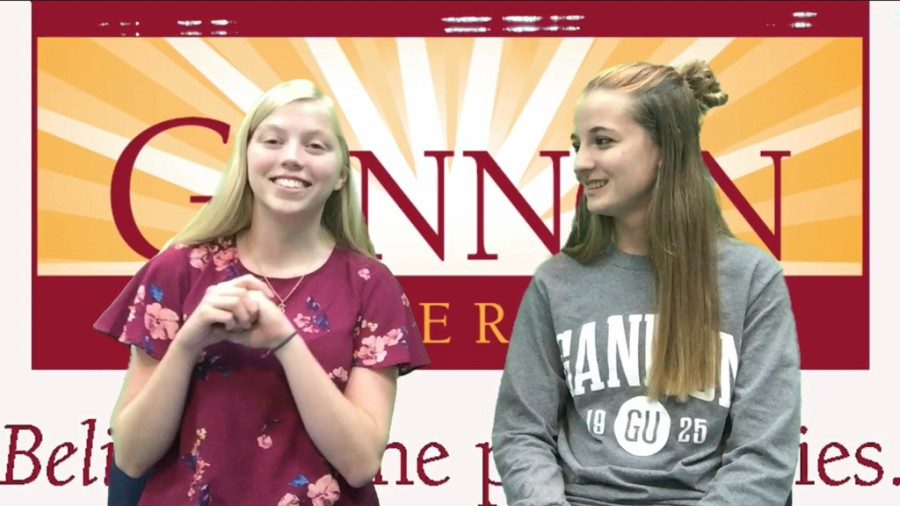 This weeks college corner is Gwen Dougherty. She has recently been accepted to Gannon University to study Pre-Med in the accelerated program.

Dougherty loves the renovated campus and the fast pace work that Gannon requires within the Pre-Med major.

“I intend to graduate Gannon and then work to become a pediatric oncologist,” said Dougherty.

Gwen has spent a lot of time swimming for the Tyrone-Bellwood-Bishop Guilfoyle swim team. She plans on possibly joining the club team but not the schools team.

“I am going to miss the friendly staff, my friends, and, more than anything, the swim team,” said Dougherty.