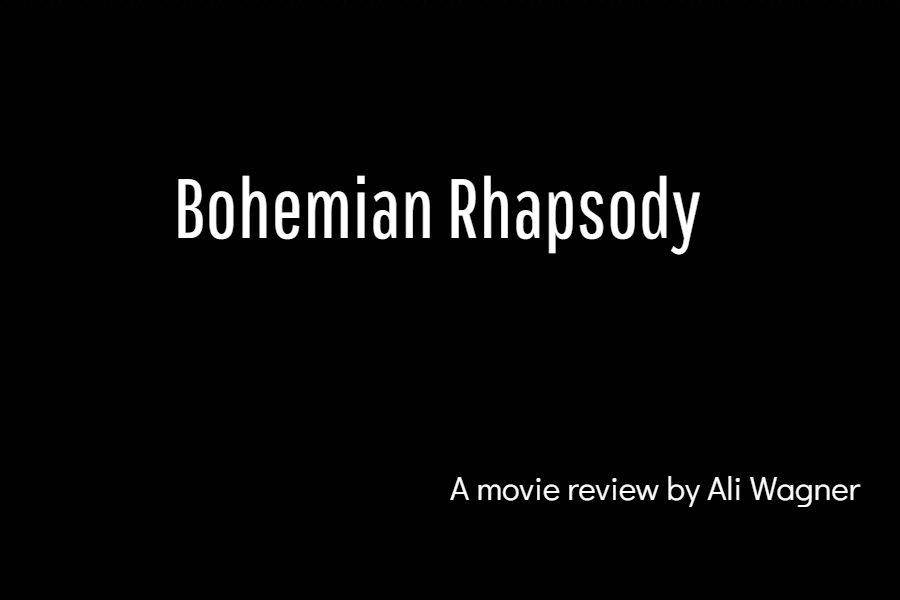 Bohemain Rhapsody captured the essence of the band Queen.

On Thursday, November 2, Bohemian Rhapsody hit theaters in the United States. The movie is said to have made at least three times as much money as its production value, making its mark in the movie industry.

Bohemian Rhapsody was released a week earlier in the U.K. and hearing some of my friends’ opinions on the movie before it was even released here had me aching to see it. All of my British friends gushing about the movie left me antsy and excited to see the movie for myself.

I couldn’t help but hold my breath, and the bold idea of even trying to accurately tell the story of one of the most iconic bands in history was enough to have me sitting on the edge of my seat.

I can’t say that I was disappointed with the way the movie turned out. In fact, I absolutely loved it. The people they casted to play these musical legends were spot on and honestly incredible.

Rami Malek was picked to portray the unique character of Freddie Mercury, and he certainly did an amazing job at bringing back the essence and insane energy that Freddie Mercury had.

The rest of the cast for the band Queen was chosen just as well. With Ben Hardy cast as drummer Roger Taylor, Gwilym Lee as guitar legend Brian May, and Joseph Mazzello as bassist John Deacon. The four men did a great job reestablishing the chemistry that Queen had.

Although my overall view on Bohemian Rhapsody is positive, the film does have some flaws that I would definitely like to address.

It seemed like everything was happening so fast without much explanation. If I wasn’t already familiar with Queen and their rise to fame, I would’ve been confused. One second, Freddie Mercury is presenting himself to Roger Taylor and Brian May as a potential lead singer for their broken band, and then the scene cuts to their first awkward performance.

I understand that it is common knowledge that Roger Taylor and Brian May liked Freddie Mercury and decided to include him in the band. I mean, if that wasn’t the case then there wouldn’t even be a movie. Even though we already knew that they decided to add Freddie Mercury to the band, I still feel that they should’ve included their decision-making process in the film, since that information is crucial to the history of the group.

As the story progresses, Freddie Mercury meets a girl who helps him embrace his flamboyant and outgoing personality and style. Mercury and the girl, Mary, fall in love and get engaged. Their relationships lasts well up until a little over half-way through the movie and then ends heartbreakingly when Mercury finally admits what he’s known for a while, that he’s gay.

It’s clear that Mary was a big part of Mercury’s life, but respectfully, it would’ve been more enjoyable if they would have delved more into the events that led up to him coming to terms with his sexuality and being open about it.

I understand where they might’ve been worried about offending some people, but its 2018, and the bottom line is that Freddie Mercury was who he was with no shame, so why not tell the story that way?

Despite how it may sound, these things are just minor and were not enough to ruin the movie for me. When It comes to Bohemian Rhapsody, the good most definitely outweighs the bad.

On July 13, 1985 Queen, among many other legendary singers and bands, performed at the Live Aid Concert at Wembley Stadium in front of about 170,000 people. This performance went down in history as the band’s most iconic performance.

Luckily, this performance was recreated in the movie, and it was absolutely outstanding. The entire scene was just emotional for me and had me feeling like I was really at a concert.

I loved the fact that while Rami Malek was on stage perfectly copying what Freddie did the filmmakers had clips from the actual concert in 1985 on the big screens on each side of the stage of Freddie Mercury himself. Honestly, I almost didn’t even notice, but once I did, it really excited me.

In total, Bohemian Rhapsody was incredible, and I am without a doubt going to see it again. It’s a wonderful tribute to  a legendary band, and I 100% recommend going to see it. Don’t wait until it comes out on DVD. Don’t be like that. Go see it now.