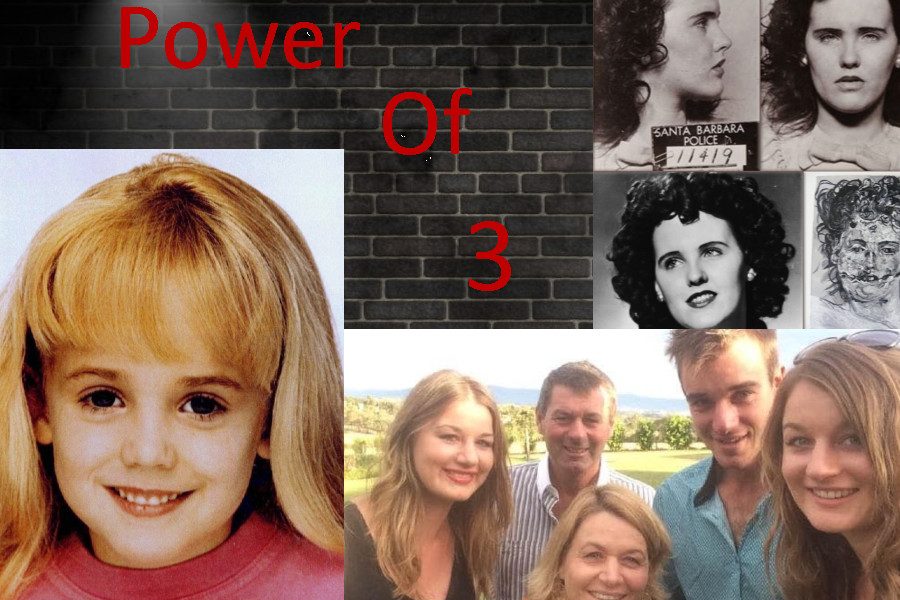 The world can be a very…eerie place. It seems that we try to ignore the strange things that happens all around us. Whether you believe in paranormal, or just like to sum thing up to a logical answer to a not-so- easily summed up incident. Here are some things that might make you scratch your head and wonder “What happened”?

The Black Dahlia
This is probably the most famous unsolved murder in the US. Elizabeth Short, aka, The Black Dahlia, was found murdered in a very gruesome fashion, being severed at the waist and drained of blood. This is a very odd considering that a man who claimed to be her killer called the police and said he planned to turn himself in. A manila envelope was also sent in the mail that read “Here are Dahlia’s belongings [,] letter to follow”. Needless to say, this was and is an intriguing situation. I also feel bad for the family. They have not had any closure or justice for this unfortunate incident, and sadly, probably never will.

JonBenet Ramsey
This is the most tragic of these three. A young girl (6) was reported missing by her parents. They had found a ransom note in their home and called the police. A while after, they had found JonBenet dead in their basement. The thing that is weird about this case is that there were no signs of a break in and the note was written using a pen that was found in the house. Her parents ended up being suspects, but that was ruled out and they were apologizes to. I can’t stand to read this story because of how young this child was. I hope that she and her family have found peace.

Tromp Family
This one isn’t a tragedy, just very strange. A family from Australia took a “road trip” out of the blue. They left their phones and their wallets at their home. Along the ride, the whole family ended up leaving and returning to Melbourne at different times. One of the children claims that she doesn’t remember anything that had happened in the time they were gone. Many believe they suffered from Folie à deux “Madness of Two”, which is a shared delusion. Even with this being a logical explanation, the mystery is still undetermined as to what happened.