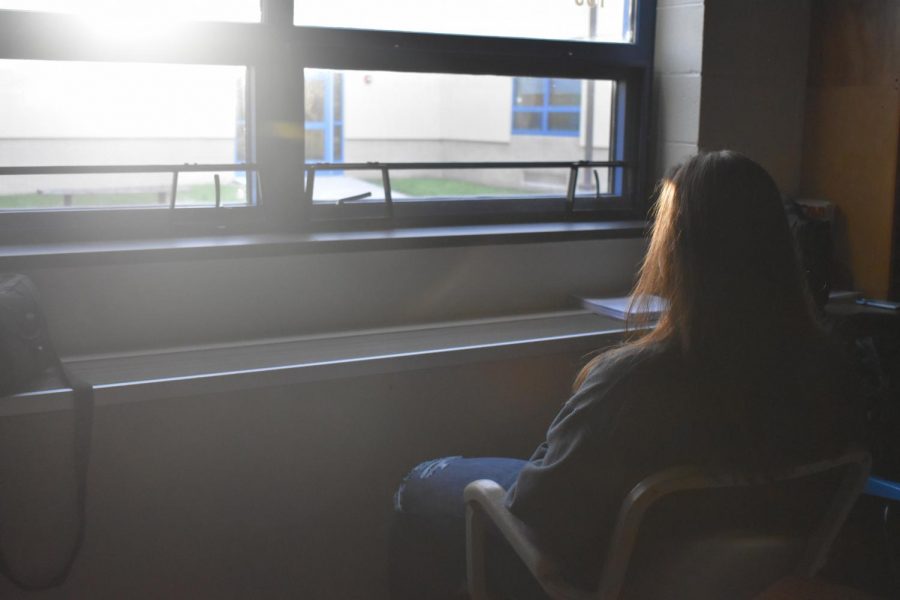 Depression is a serious issue that can worsen during the winter months.

Make sure to check in on your friends and loved ones a little extra this time of year. As the seasons are changing and the sun is out less, seasonal depression can start to kick in.

Seasonal depression, or Seasonal Affective Disorder (SAD), is a disorder that comes and goes as the seasons change. This typically starts in late fall and into winter but can be possible in the spring and summer.

Depression can occur all year round, of course, but it is more common when it starts to get cold and gloomy out. Many people brush off this feeling as just “feeling blue” because they don’t like the winter, but it can be much more than that. If symptoms go unnoticed and untreated, the depression can grow much worse and become more of a long-term disorder. For somebody who already struggles with major depression, seasonal changes could make that much worse or could cause a relapse into depression again.

Coming to school and being in the school environment can take a toll on students. Teachers love to label a student with having something called “senioritis,” but in reality, it is often Seasonal Affective Disorder (SAD) for some adolescents. With this struggle, brains tend to shut down from stress.

BAHS guidance counselor Mrs. Danielle McNelis is an understanding source for help and information for this disorder.

“I want to encourage students to seek help when they notice symptoms starting, and I can either help them myself or get them help outside of school. It is best to catch this disorder early and take action right away,” she said.

Students must adapt to waking up to birds chirping when it is sunny and warm out to waking up when it is pitch black and cold out. The lack of vitamin D doesn’t help on top of many other struggles high school students have.

Some countries have taken steps to combat SAD.

Norway and Sweden have been doing experiments and studies to help citizens with this disorder. They exposed students to a bright white light and the students claimed they could focus and concentrate more. SAD lamps aren’t used in just Sweden, they’re used in many different locations. Light therapy can be effective for many.

“Definitely during the winter months, everyone seems so drained. Getting closer to December 21, the shortest day of the year, takes a toll on many. At least in the spring everyone is slowly exposed to sunlight,” she said.

Symptoms should be caught early and taken seriously.