ATHLETE OF THE WEEK: Mason Yingling 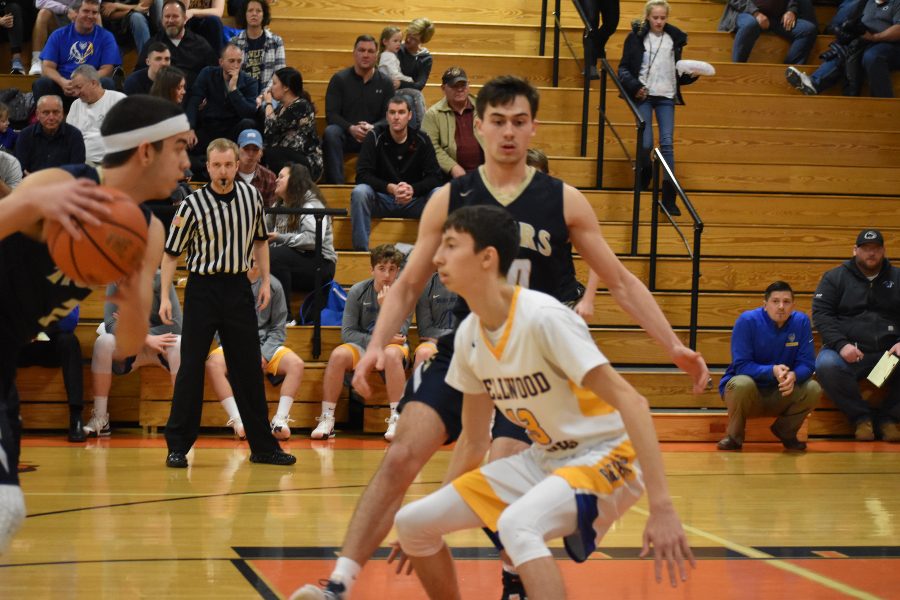 Mason Yingling is one of the Blue devils' top scorers.

Nobody thought Bellwood-Antis had a chance against Hollidaysburg last week in the Reliance Bank Holiday Tournament.

No one but Mason Yingling.

Yingling scored a career high 28 points and hit 8 three-pointers as Bellwood knocked off the Tigers 46-44 in overtime.

For his efforts Mason has been named the BluePrint’s Athlete of the Week.

Mason has been playing basketball since he was in first grade.

When talking about his favorite part about basketball, Mason said, “the games like the one against Hollidaysburg. It is intense and a really fun game to play, and I live for those games.”

Mason’s favorite position to play is the point guard position, and he hopes to play basketball after he graduates, although he said he might just have to focus on school.

Mason is averaging 13.8 points per game, for the 3-3 Blur Devils, but hopes to raise that number before he graduates. He has scored 83 points this season so far.