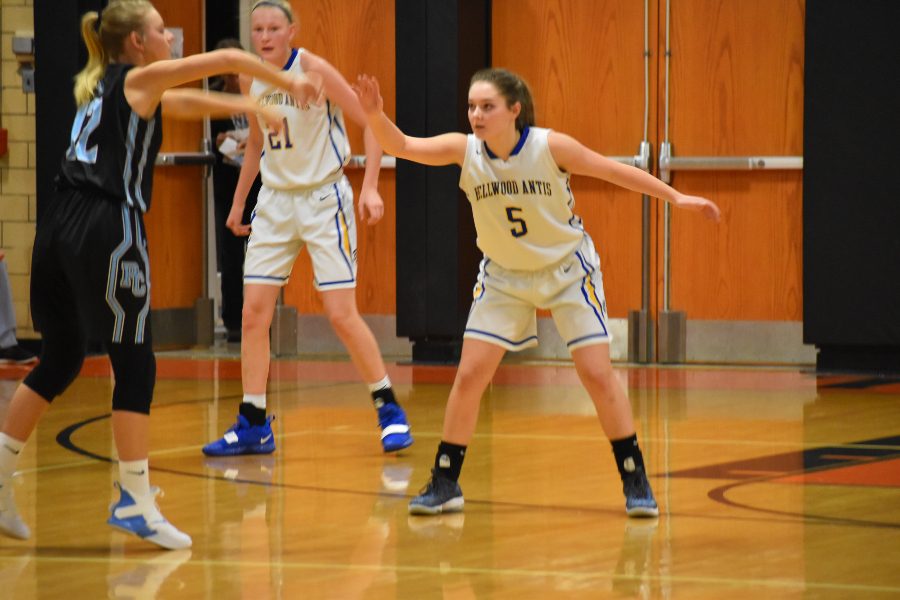 Macy Decker had seven points in a win over Glendale.

Bellwood-Antis traveled to Glendale last night and dominated from the start of game, leading 31-1 at the end of the first quarter on the way to a 71-17 victory.

The Lady Devils stayed on top the whole way to halftime, increasing their lead by 23, leading Glendale 54-4 with one half done.

Campbell led the team with 13 boards, while Haralson had 11.

Bellwood is now 8-2 on the season and hold looking for an undefeated conference season with a 3-0 ICC record.